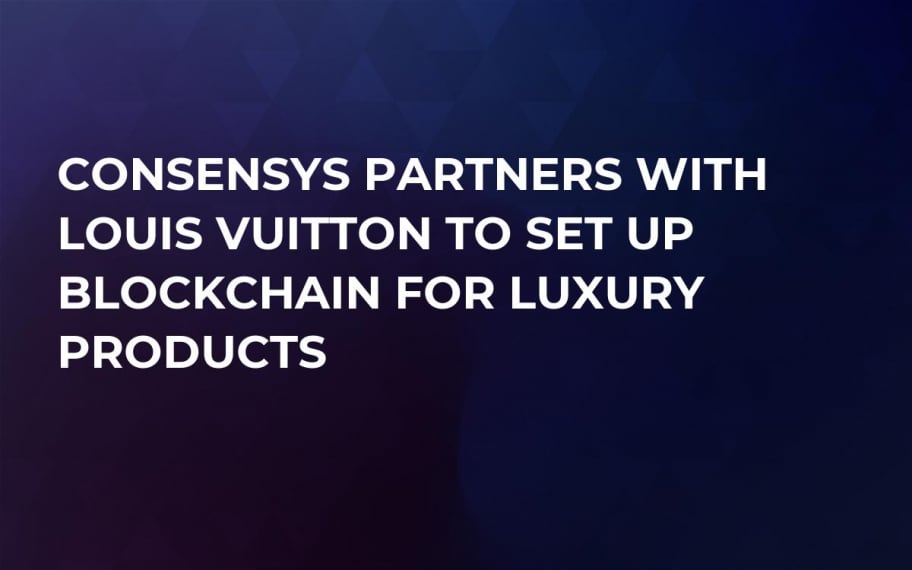 On May 16, ETH software studio ConsenSys, along with its partners, Microsoft and LVMH Group, to which such brands as Parfums Christian Dior and Louis Vuitton belong, announced the release of AURA – an open ledger platform created to work in the luxury sphere.

As a reminder, ConsenSys was founded by Ethereum co-founder Joseph Lubin.

The technologies used here will be Ethereum-based Quorum and Microsoft Azure. Details were shared in a press release.

Louis Vuitton and Parfums Christian Dior – along with a few others owned by LVMH – are collaborating with ConsenSys and Microsoft, and are negotiating with other global luxury brands to work together on the AURA platform.

By taking part, Louis Vuitton is improving its program of goods traceability that the company started a few years ago. 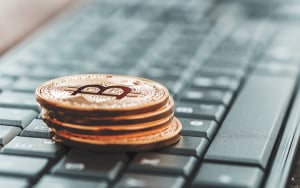 What AURA blockchain will record

Since luxury goods pass through numerous stages before they get to the market, they require stages of designing, finding raw materials, and need to be produced and then distributed. The AURA platform will enable customers to trace goods back throughout all of this production chain and make sure they are getting the real deal, buying authentic high-end goods.

While a product is undergoing all the production stages, data about it at each stage will be recorded on a blockchain. After purchasing a product, the consumer will be able to check an AURA certificate with all the aforementioned date. It will include all details on its

authenticity, origin, components and even a confirmation that all ethical and environmental norms were properly followed when manufacturing it.