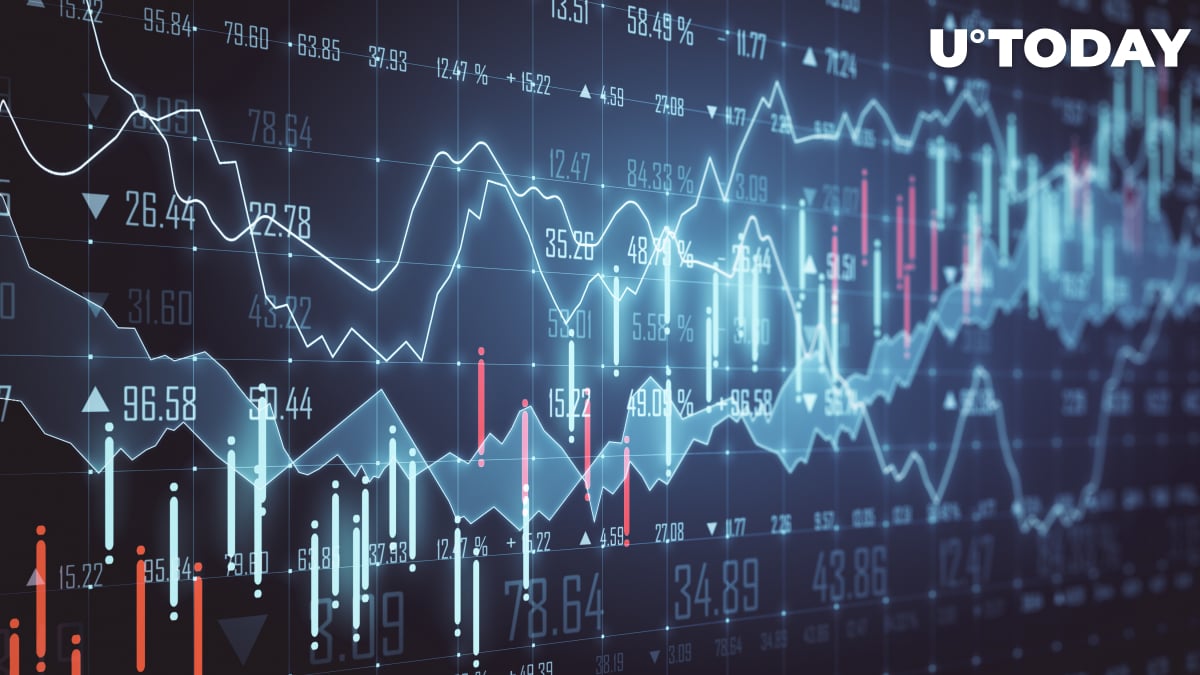 Santiment has suggested one of the reasons for the recent COMP price pump, when the altcoin surged by over 28%. The other factor that provoked the rise was the listing of Compound on Robinhood, along with a few other popular altcoins.

The Santiment team has tweeted that among the prerequisites of COMP's price surge were massive whale transfers of the coin. In a recent tweet, they noted 12 transactions carrying more than $1 million worth of COMP. These took place just 48 hours before the price went up, and none occurred the week before that.

? Whale transactions were great foreshadowers of #Compound's latest pump. There were 12 $COMP $1M+ transactions in the last 48 hours after there were 0 in the entire week prior. Whale spikes occurred as prices dropped, indicating a reversal was close. ?https://t.co/88WNqdfsWa pic.twitter.com/RE0aXwS6tp

Two days ago, Robinhood investment app that allows users to buy stocks and crypto announced the newly listed coins. Aside from the popular meme coin, Shiba Inu—whose listing on the platform was much expected by the community—the brokerage app also added COMP, SOL and MATIC to its lineup of coins, which now totals 11 cryptos.

On this news, COMP demonstrated a massive price spike. At the time of writing, the token is trading at $154.23.