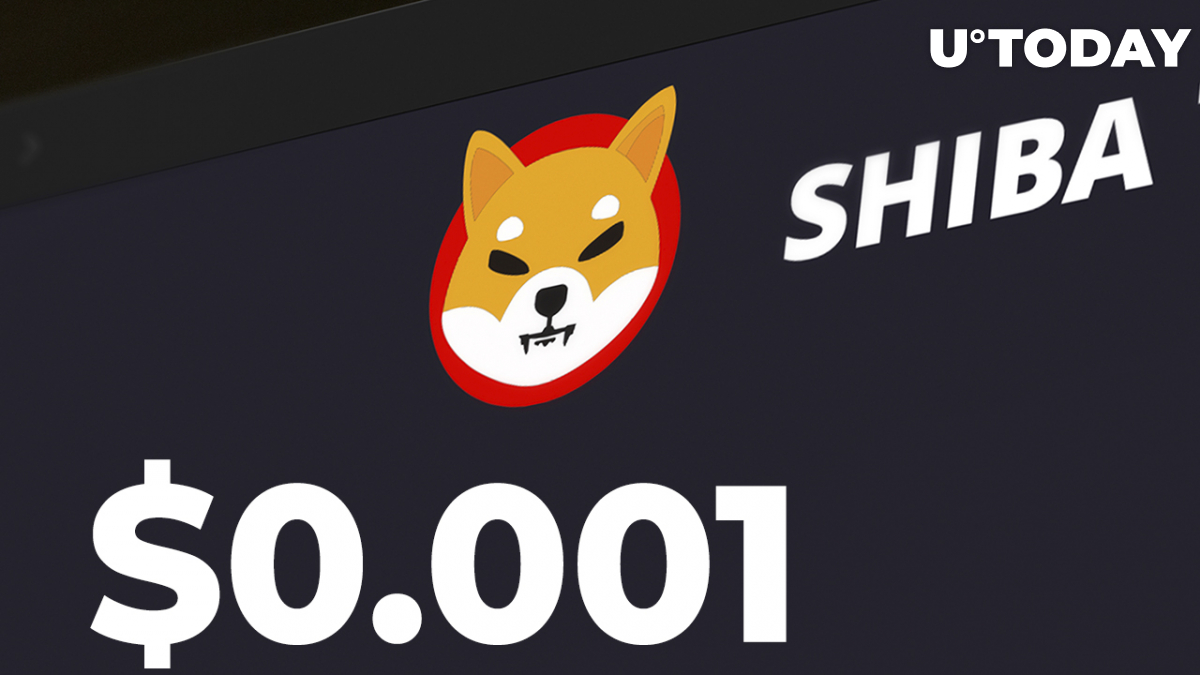 Chief executive of PAC Protocol, founder of Gokhshtein Media and former U.S. congressional candidate David Gokhshtein has taken to Twitter to share his view on the potential of the Shiba Inu price.

He believes that the second largest meme coin is quite able to touch $0.001 but not the $1 level.

Gokhshtein has tweeted that he does not reckon Shiba Inu can reach $1; however, he assumed it could "touch" the $0.001 mark.

In the comment thread, SHIB fans rebuked the influencer for this approach, reminding him that the dev team of SHIB has not yet revealed an additional burn mechanism for the token.

"People will come into Bitcoin and ETH through SHIB"

In an earlier tweet, the influencer cearly believes that the main potential of Shiba Inu and its popularity is that it may attract numerous amateur investors to the giants of the crypto market, Bitcoin and Ethereum.

His tweet was provoked by the news about Shiba getting listed on Robinhood together with SOL, MATIC and COMP, which leaked before the platform made an official announcement about it.

The next coin to be listed by Robinhood, according to Gokhshtein, is the trending ApeCoin.

$SHIB being listed on Robinhood is a great thing for the space.

My people will come in and eventually go into #bitcoin and $ETH.

Last year in October, Gokhshtein expressed a similar view regarding the main canine crypto, Dogecoin. Back then, he stated that DOGE had brought a lot of people into Bitcoin.

Shib has been added by Robinhood, to the joy of the SHIB Army. On April 12, when the news was announced, the price of the token soared more than 20%. However, it remains 69.90% below the historic peak of $0.00008845 that the coin hit in late October of last year.

In response to the platform's tweet, in which Robinhood wanted to see the community's reaction to listing Shiba, Dorsey posted a question mark.

In response, Robinhood's founder Vlad Tenev mocked Dorsey, inquiring when the edit function would be added to Twitter – the topic Elon Musk recently asked the community about before his 9.12% stake in Twitter was disclosed. For comparison, Dorsey's stake in his own company, where he is not longer the CEO, totals slightly over 2%, which gives Musk more power as a shareholder than Jack.

The Tesla boss has declined the offer to join the Twitter board, but he remains the single biggest investor in Twitter.