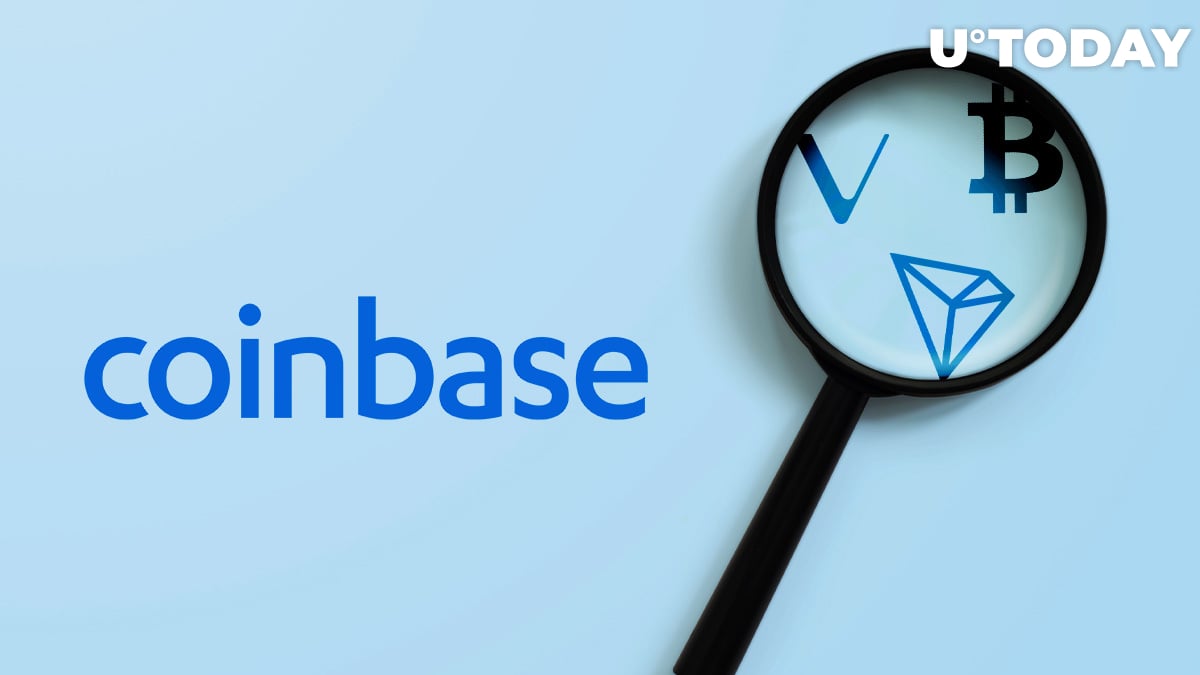 Coinbase Custody, the custodian arm of cryptocurrency exchange Coinbase, is exploring the addition of 37 new cryptocurrencies, according to its Oct. 16 blog post.

Its extensive list includes some well-established cryptocurrencies, such as Tron (TRX) and VeChain (VET), as well as some newfangled tokens from the decentralizes sector that have captured the attention of crypto crowds this summer.

Filecoin (FIL) was added earlier this week ahead of the much-anticipated launch of the mainnet of the blockchain-based version of Google Drive.


Related
Fidelity Expands Its Cryptocurrency Custody Business, Wants to Take on Coinbase
Recently, Coinbase Custody also listed FTX (FTT) and Serum (SRM) in an attempt to expand its base of institutional clients in Asia-Pacific countries.

The company highlights that the 37 digital assets that made its “exploration” list might not be available in all of its supported jurisdictions due to regulatory bottlenecks:

VeChain (VET), for example, was on the list of tokens Coinbase was considering custody in August 2018 but it is yet to support it.

Coinbase ventured into cryptocurrency custody back in July 2018, long before it became chock-full with other players. Initially, its services were available only in Europe and North America.

Fast-forward to 2020, it already has over 500 customers and manages close to $15 bln worth of crypto.