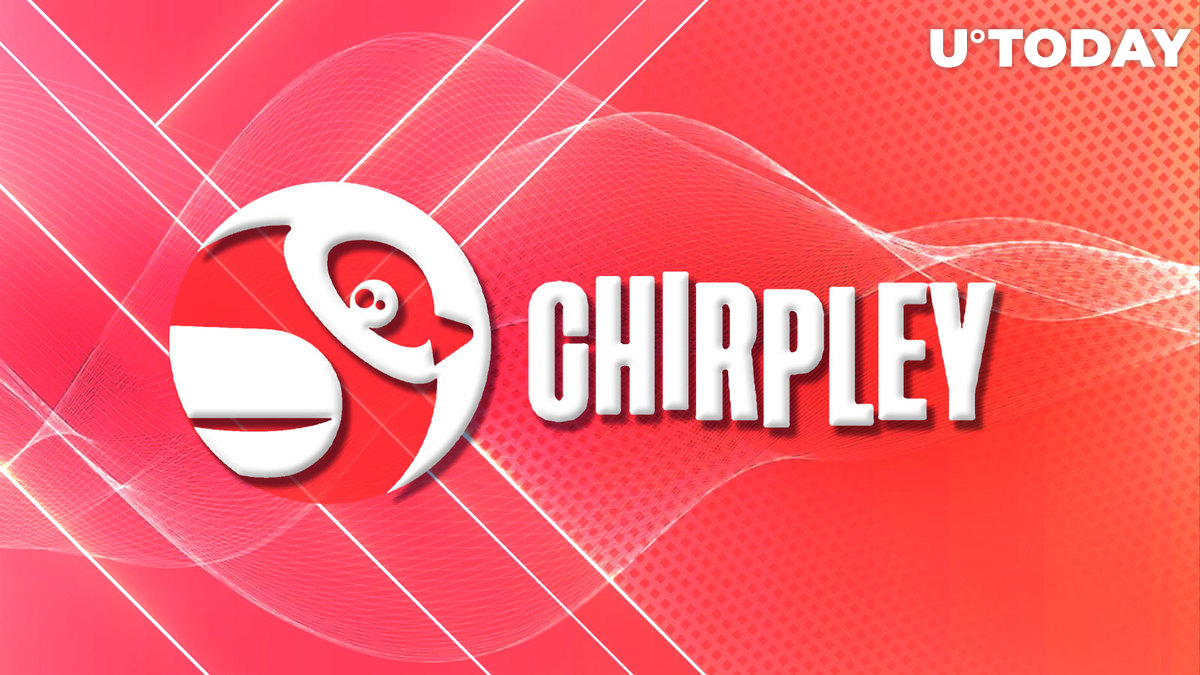 Uplift, a mainstream crypto launchpad designed to streamline the fundraising for early-stage Web3 products, is going to hold a token sale for the first-ever decentralized influencer marketplace.

Chirpley IDO kicks off on Uplift

According to the official announcement shared by the Uplift team, the platform is going to host an initial decentralized exchange offering (IDO) for Chirpley, a Web3 automated marketplace.

If you’re a nano or micro-influencer in the #Crypto space, the process of getting started with @Chirpley couldn’t be any easier!

It's so easy in fact, the process can be explained in 2 minutes

Watch the full interview on the 18th of August at 3PM UTChttps://t.co/zMPNfoP8md pic.twitter.com/TBQzYYBj8Y

Chirpley IDO will be the first token sale on Uplift that is announced with a patented IDO Price Protection Promise (PPP) mechanism. This instrument is designed to introduce a guaranteed refund to all users if Chirpley's token price drops below the IDO level.

The tokensale will take place on August 22 while token generation event is scheduled to kick off on September 7.

To release this ground-breaking feature, Uplift works closely with the industry's leading due diligence experts. As such, every project is thoroughly analyzed before listing on the platform.

Uplift's growth lead, Irina Berezina, highlights that the PPP mechanism is designed to advance a level of transparency and security previously unseen in the Web3 segment:

We at Uplift are taking the steps necessary to ensure that our investor community feels safe and protected at every level, a reassuring measure in these uncertain times

Chirpley has a fair and inclusive pricing model: it charges both businesses and influencers with 10% fees on their earnings. Twenty percent of raised funds are used to fuel token buybacks and burning initiatives, while the other 80% supports the project's development, marketing and user rewards.

Holders of Chirpley tokens will be offered a 50% discount.

Per recent reports, micro- and nano-influencers boast up to 60% increased engagement rates and 20% higher conversion rates compared to "old-fashioned" macro-influencers.