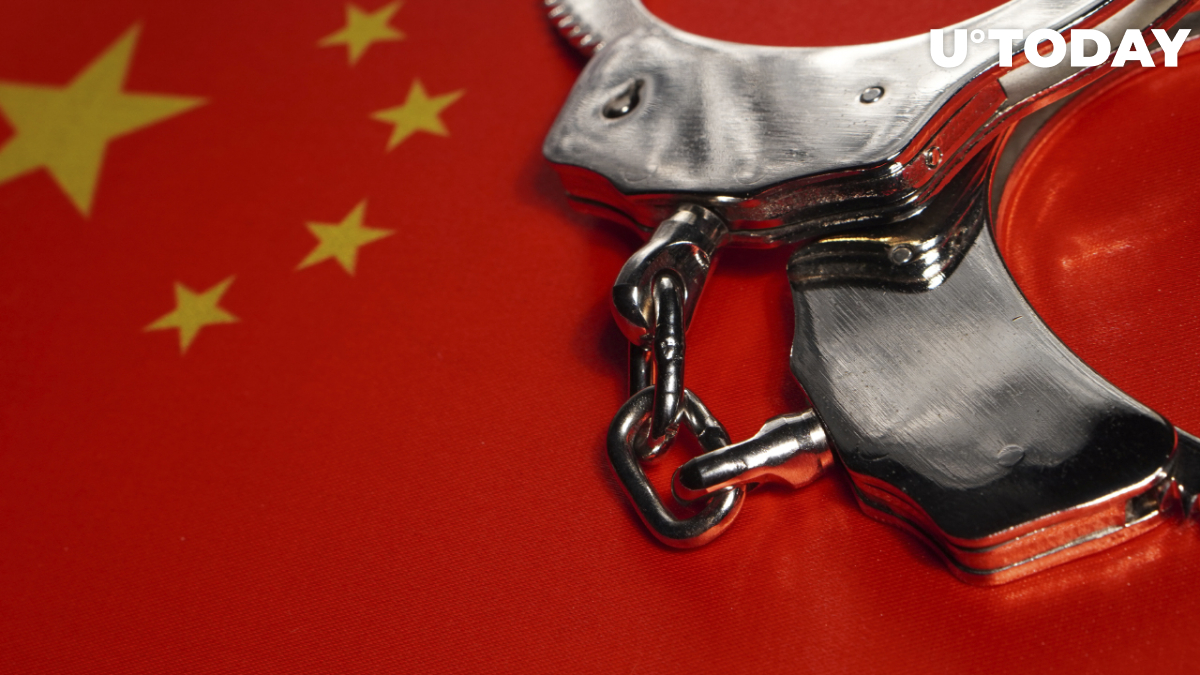 The Chinese State Supervisory Commission previously began an investigation into violations of Chinese law by the former party member and vice-chairman of the Provincial Committee, which led to the discovery of the dispute that could have led to a crackdown on the mining industry in the country.

According to the initiated investigation, the former vice-chairman abused his powers to support companies related to digital assets and illegal financial activities, including bribery.

Additionally, a former Chinese official was part of the largest known dispute between Genesismining and Chuangshiji, in which he supported the second company during litigation.

According to Colin Wu, some industry participants believe that the initial crackdown on cryptocurrency mining was begun by Chuangshiji affiliates that were interested in limiting Genesismining's ability to function and make money in the country.

The official reasoning of the Party for the industry crackdown still remains the same: lack of regulation and control, and large electricity usage. In addition to environmental reasons, most experts believe that the Chinese government is not interested in creating competition for their new CBDC, which is already functioning in the country.