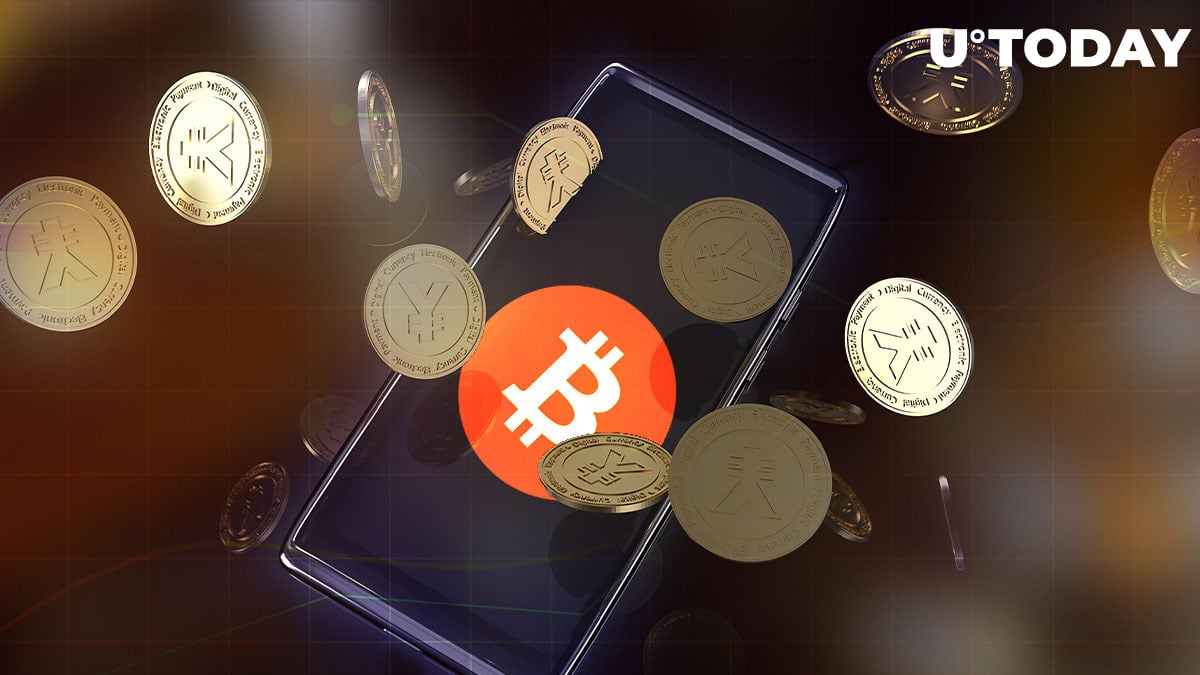 News.8btc reports that a Chinese court has exposed a former bank staffer who was accused and found guilty of embezzling the bank’s money and the funds of its customers, totalling 2.6 mln yuan for buying Bitcoin.

Laying hands on bank’s cash to invest in Bitcoin

Earlier this week, the verdict of the court in Hengfeng, Jiangxi province of China, declared Liu Lihua, age 33, guilty of investing in Bitcoin with 1.85 mln yuan that belonged to the bank ($216,000).

He also took fake loans using the names and personal data of some of the bank’s customers, totalling 770,000 yuan ($110,000) and used this money to purchase BTC.

Liu was a loan officer in the bank, so he had access to the funds and customer data.

Liu told the court that he first heard about BTC back in 2013 but began investing in it only in early 2018 after Bitcoin had reached an all-time high of almost $20,000.

First, the money he spent on Bitcoin increased 16 times within just a week. Seeing this, he decided to make a bigger investment but he used money taken illegally from the bank. He expected to earn 16 mln yuan.

By May 2019, Liu had already bought 1.85 mln yuan worth of Bitcoin with the embezzled money from the bank. He went further and took fake loans of 770,000 yuan in total, using his customers’ documents.

12-year imprisonment and 2.6 mln RMB to be compensated

Right now, Liu Lihua is spending 12 years in jail and must pay a fine of $100,000 for the embezzlement. Additionally, the court mandated that he reimburse the 2.6 mln yuan loss to the bank.