China Crackdown on Crypto Might Have Surprising Reason: Colin Wu

Vladislav Sopov
It has nothing to do with anti-money-laundering practices, claims seasoned insider 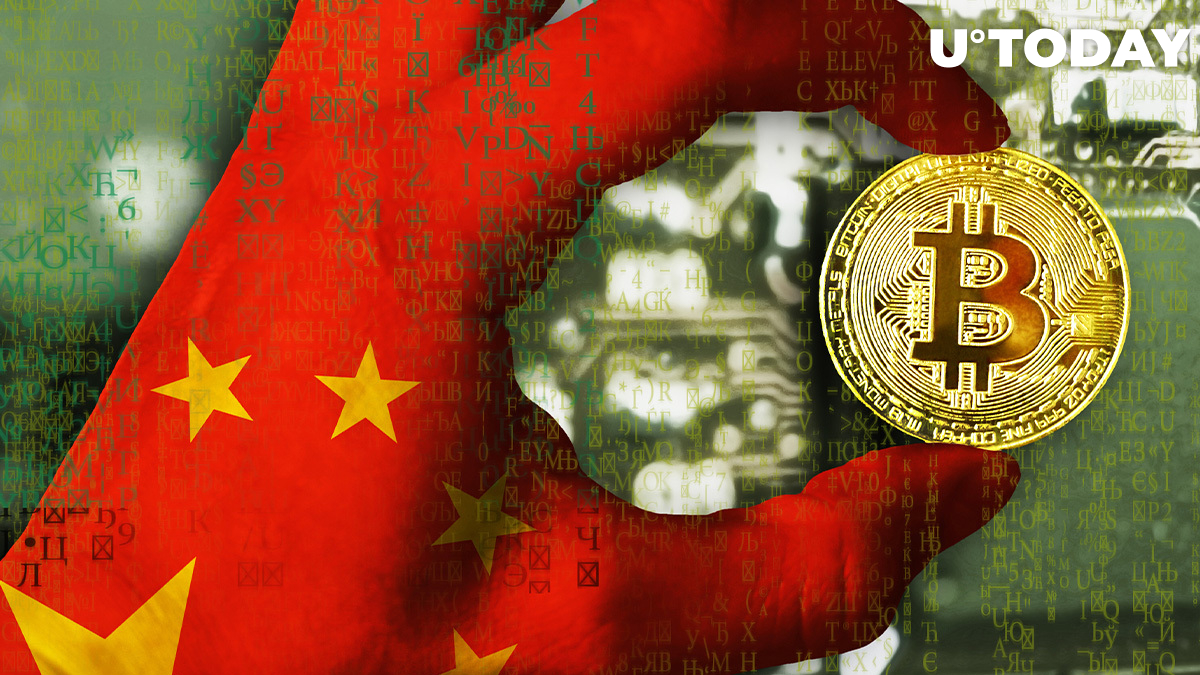 Chinese crypto journalist Colin Wu attributes the ongoing witch-hunt against cryptocurrencies in China to the environmental pivot of its policy.

No Bitcoin (BTC) in carbon-neutral world

In his latest Twitter post, Mr. Wu shared the opinion of Chinese media outlet Caixin. According to him, this source is the most recognized for local governmental officials.

Caixin, a media most recognized by regulators of China, said: The Chinese authorities have decided to move towards a carbon-neutral green transformation, and they don’t care about so-called "Bitcoin pricing power". China no longer welcomes the mining farms.

Caixin speakers opined that the ongoing attack on cryptocurrencies should be attributed to environmental practices of the Chinese authorities.

The country is on its way to 'carbon-neutral green transformation', so, cryptocurrency PoW mining is no longer welcomed here. Bitcoin (BTC) is widely criticized due to the high energy consumption and a notable carbon footprint.

Isn't it all about control?

Colin Wu's followers challenged this approach and claimed that obtaining control over citizens' assets may be a more powerful catalyst behind the latest regulatory attacks in the PRC.

Related
Bitcoin Bull Mike Novogratz on Chinese Crackdown: "Will Take Some Time to Play Out"

Meanwhile, Mr. Wu is sure that should this be true, the government would motivate Bitcoiners (BTC) to pay taxes and electricity bills.