Bitcoin Bull Mike Novogratz on Chinese Crackdown: "Will Take Some Time to Play Out" 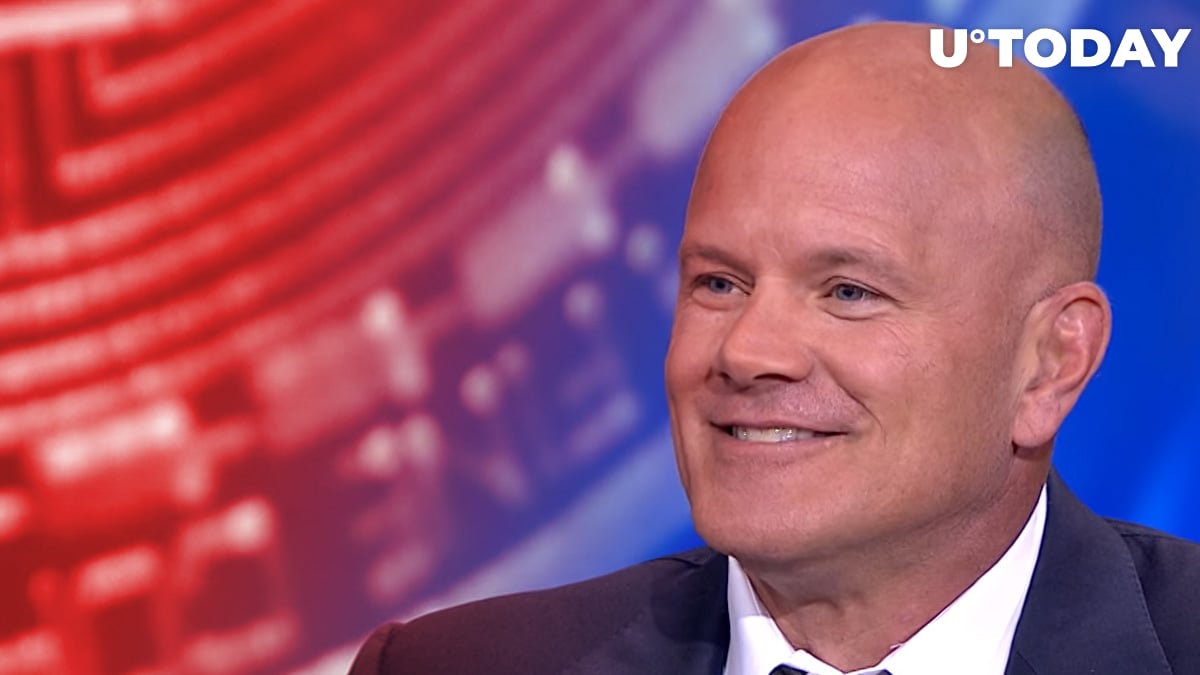 Former hedge fund manager and Galaxy Digital CEO Michael Novogratz has shared his opinion on China's latest attempt to crack down on cryptocurrencies.

Novogratz has taken to Twitter to explain why Chinese officials are attempting to suppress Bitcoin (BTC) and cryptocurrencies yet again. According to him, the crackdown should be attributed to the authoritarianism of President Xi Jinping's political system.

China news isn’t good. Xi is an authoritarian leader who wants control over things. $BTC is the opposite of authoritarianism. Chinese citizens will always find a way to move assets outside the system but they are making it harder. Will take some time to play out. Keep the faith.

While the Chinese leader wants "control over things," Bitcoin remains the opposite of authoritarianism.

The Galaxy Digital CEO is certain that Chinese crypto owners will be able to move assets outside China, but it’s going to be harder to do this due to the current circumstances.

Meanwhile, this process is nowhere near its end, and Novogratz recommend Bitcoiners to "keep faith."

Bitcoin plummets to a two-week low as miners leave China

The latest news strengthened bearish sentiment for Bitcoin (BTC): a flagship cryptocurrency dropped to a two-weeks low below $31,800 on major spot exchanges.

However, some opine that the exodus of Bitcoin (BTC) miners from China will put an end to the "China FUD" for a while.