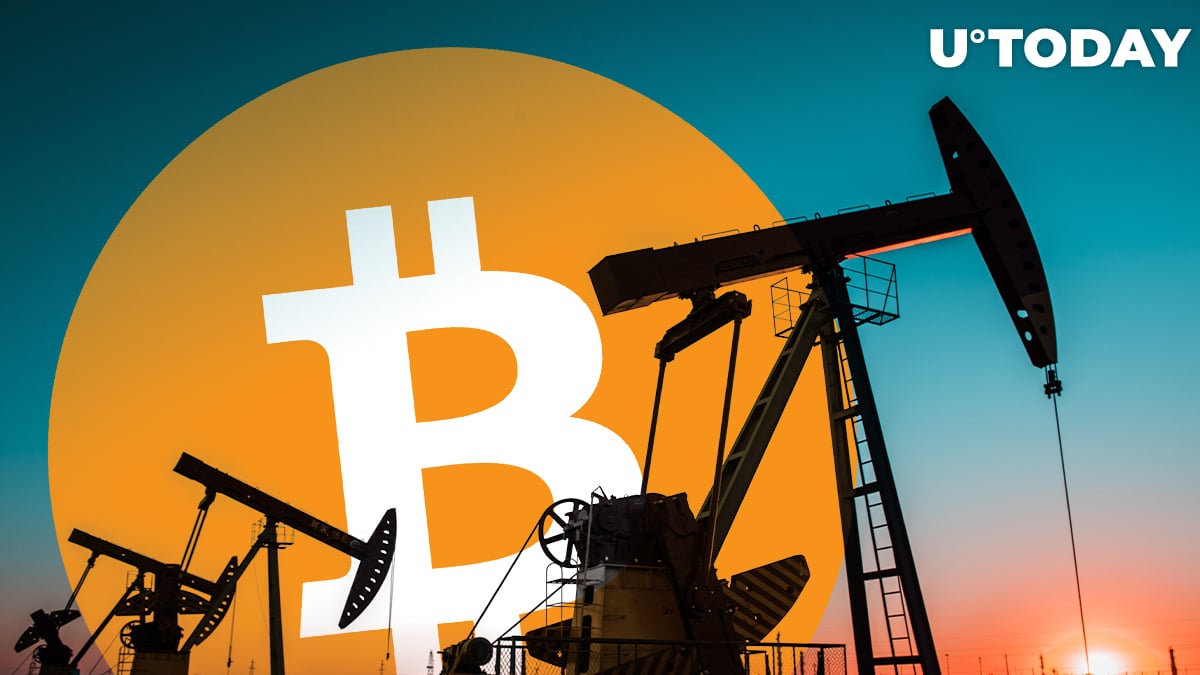 According to a report published by Houston Chronicle, mining firm EZ Blockchain wants to use excess natural gas produced in the Permian Basin, the largest shale basin in the U.S that is located in West Texas, to mine Bitcoin and other cryptocurrencies.

The Chicago-based startup is looking to forge a partnership with local oil well operators to implement its plan.

If it comes to West Texas, EZ Blockchain will be able to kill two birds with one stone -- get access to stupid cheap energy and solve the region’s gas flaring problem.

The Permian Basin is estimated to burn close to 600 million cubic feet of unwanted natural gas produced from oil wells every single day, which raises plenty of environmental concerns.

EZ Blockchain’s vice president of business development Christopher Thomas claims this byproduct can be put to good use:

We try to find the cheapest electricity possible, so we target stranded gas and there is a lot of it in the Permian.

In order to deal with extreme heat in West Texas, the company is also working on developing trailers with air-conditioning to cool down the mining equipment.

Meanwhile, North Dakota-based Great American Mining has been already running a similar operation since the end of 2019.

With oil prices recovering above $40, this alliance between crypto and crude is likely to continue.