Your Bitcoin (BTC) Should Be Seized to Pay for 'Climate Reparations,' Says Security Consultant 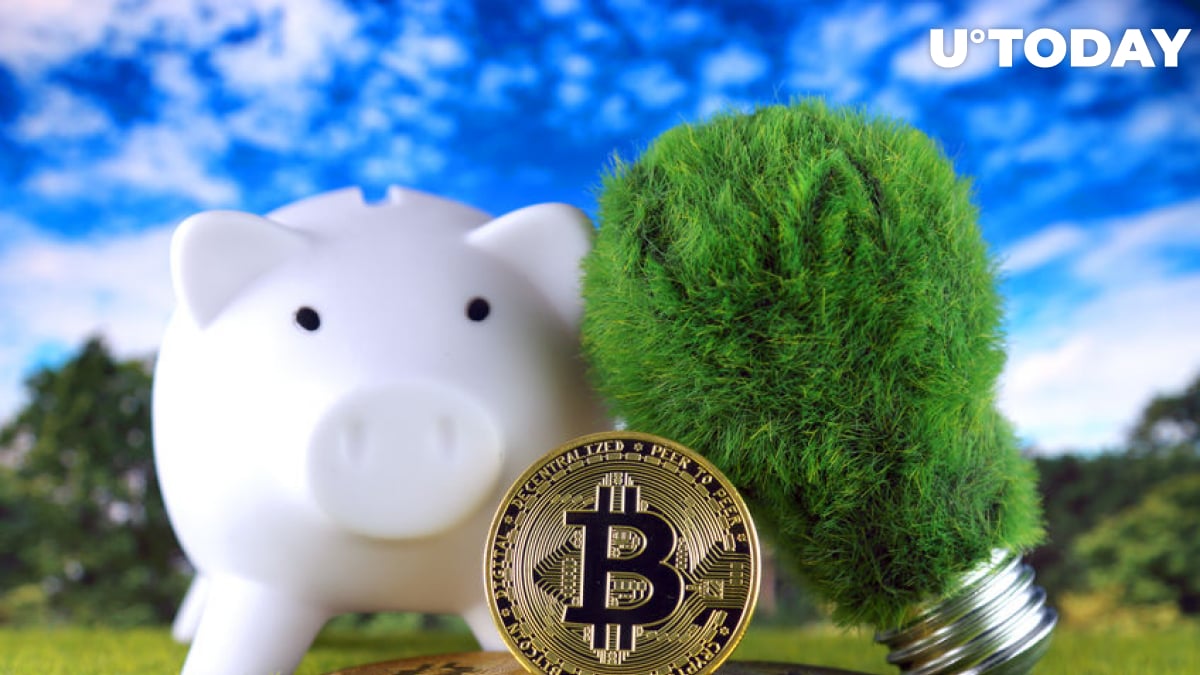 Bitcoin uses a gargantuan amount of electric power, which rubs climate activists the wrong way. Some of them want to go to extreme lengths and confiscate your coins to pay for the alleged damage that has been done to the environment.

Related
Bitcoin (BTC) Loses to IOTA (MIOTA) on Energy Saving With 5.6 Mln Transactions Against One

During a heated Twitter debate, security researcher Eleanor Saitta came up with a wild idea to seize the holdings of everyone who works with Bitcoin in 2020. In fact, she is convinced that all your assets, including historical earnings, should be confiscated to pay for "climate reparations."

If you work in Bitcoin in 2020, you deserve to have all of your assets seized to pay for climate reparations. Should extend to all historical earnings. (Likewise if you work in fossil fuels, of course) https://t.co/PSInH5VgmO

Her tweet has faced severe backlash. Sarah Jamie Lewis, executive director of OpenPrivacy, slammed the "creeping trend" of resorting to authoritarianism to solve the climate crisis.

Willing to bet that "if you [Bitcoin] you deserve state violence]" will become a more prominent take in the next few years.

Another chorus in the creeping trend of framing authoritarianism as the solution to the climate crisis. https://t.co/bvPKILyiwB

Others were quick to point out that other disruptive technologies (such as machine learning) also require a lot of power.

The tweet posted by Saitta serves as a prime example of why our society needs a permissionless digital currency that cannot be seized at a whim.

While Bitcoin does consume as much energy as Austria, it makes the network more secure and protects it from 51 percent attacks. This is true for all PoW-based cryptocurrencies.

That said, Bitcoin mining has a silver lining for the climate. As reported by U.Today, a Texas-based company uses excessive gas for powering Bitcoin miners, thus preventing flaring.

Moreover, 74 percent of Bitcoin (BTC) mining is actually powered by renewable energy, which flies in the face of environmental activists who like to slander it.