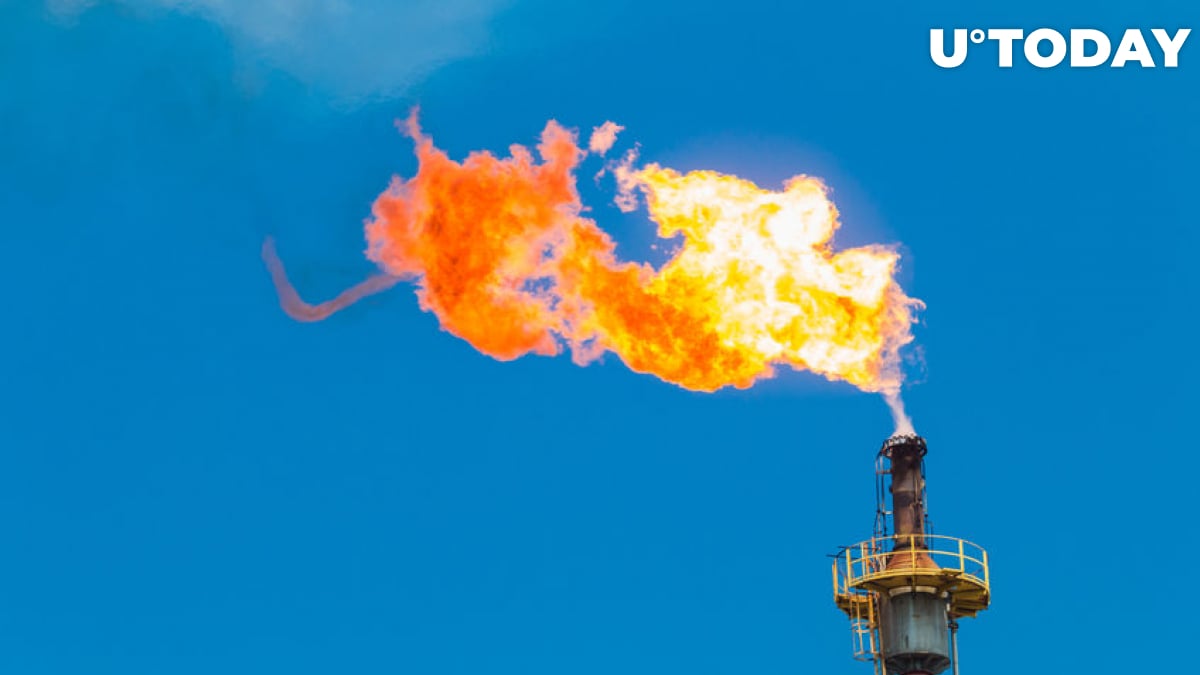 While Bitcoin is constantly slammed for hogging too much energy, its mining might, in fact, have a positive impact on the environment.

According to Bloomberg, Texas-based energy company Crusoe Energy Systems, converts excessive natural gas into electricity that is used for solving complex computing tasks. Now, it wants to use this power to mine Bitcoin.

The report states that Crusoe Energy Systems plans to set up 70 units unis in 2020 with each of them boasting the the maximum electric output of 1 MW.

“It’s a very creative way to solve an environmental and economic problem for the oil and gas industry,” says Alex Urdea, CIO at Upper90 Capital Management.

Flaring is the process of burning off excess natural gas at oil production sites as a byproduct if there is no possibility to capture it. This practice remains widespread due to the recent uptick in the US oil production but it's considered wasteful and harmful. Apart from destroying one of the most useful energy resources in the world, it is linked to increased rates of respiratory problems caused by air pollution.

An EIA report states that close to 1.28 bln cubic feet of gas was flared by U.S. companies on a daily basis with most of that flaring taking place in Texas.

Apart from mining crypto with the help of its data centers, the ambitious company also wants to venture into cloud computing by starting a new service that will be powered by artificial intelligence.

Back in May, Crusoe Energy Systems also made headlines by receiving an investment from Winklevoss Capital, the family office of the Winklevii who are known to be huge Bitcoin proponents.