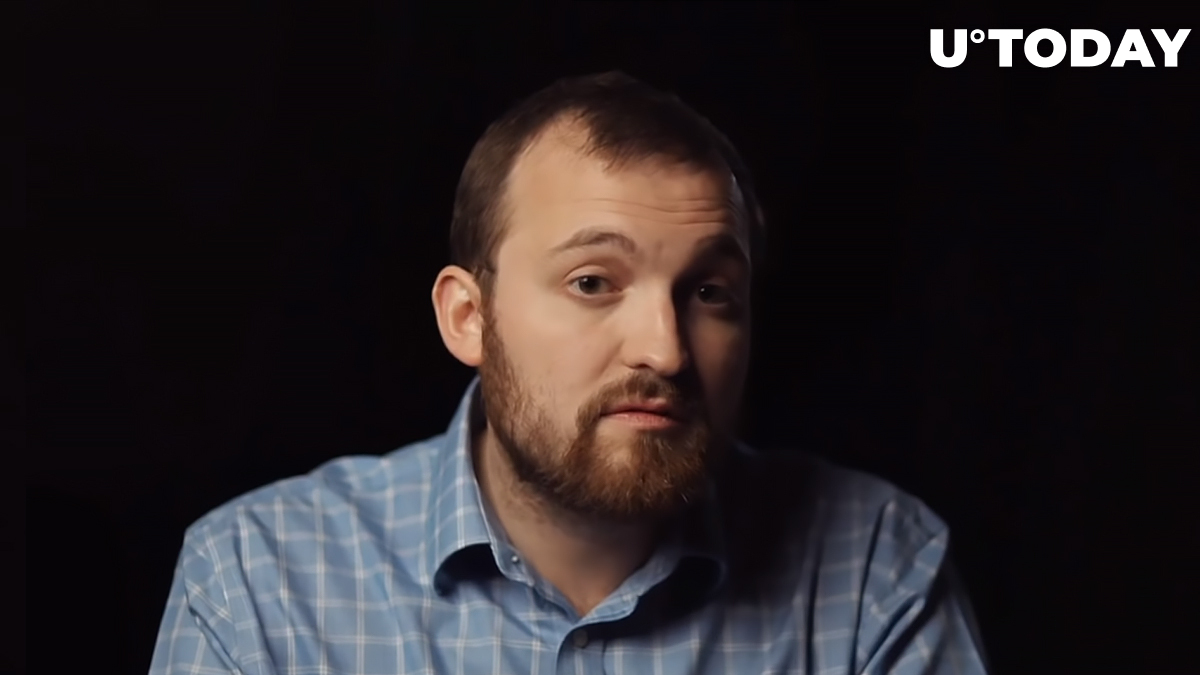 IOHK CEO Charles Hoskinson has raised the alarm about yet another giveaway scam that is making rounds on YouTube.

Scammers were running a now-removed YouTube live stream to trick viewers into sending them Cardano (ADA). The cryptocurrency’s founder described this as ‘disgusting and criminal.’

In order to add a flair of legitimacy to their video, they embedded the footage of Hoskinson’s conference keynote.

Over the past months, U.Today has reported about multiple other prominent personalities being unintentionally embroiled in such cryptocurrency giveaways -- from James Bond’s Danieal Craig to Tesla CEO Elon Musk.

The latter turned out to be a cash cow for fraudsters following SpaceX launching Falcon 9. According to cyber-security firm Adaptiv, they managed to rake in more than $2 million by promoting numerous vanity addresses with the help of hijacked Youtube accounts.

A similar sham that involved Microsoft co-founder Bill Gates also pocketed a cool $100,000 back in March.

Last week, Hoskinson claimed that the Cardano Foundation wasn’t associated with an MLM scheme that was promoting ADA in China.

Speaking of giveaway scammers, Hoskinson doesn’t rule taking legal action ‘against those responsible’ if it is possible.