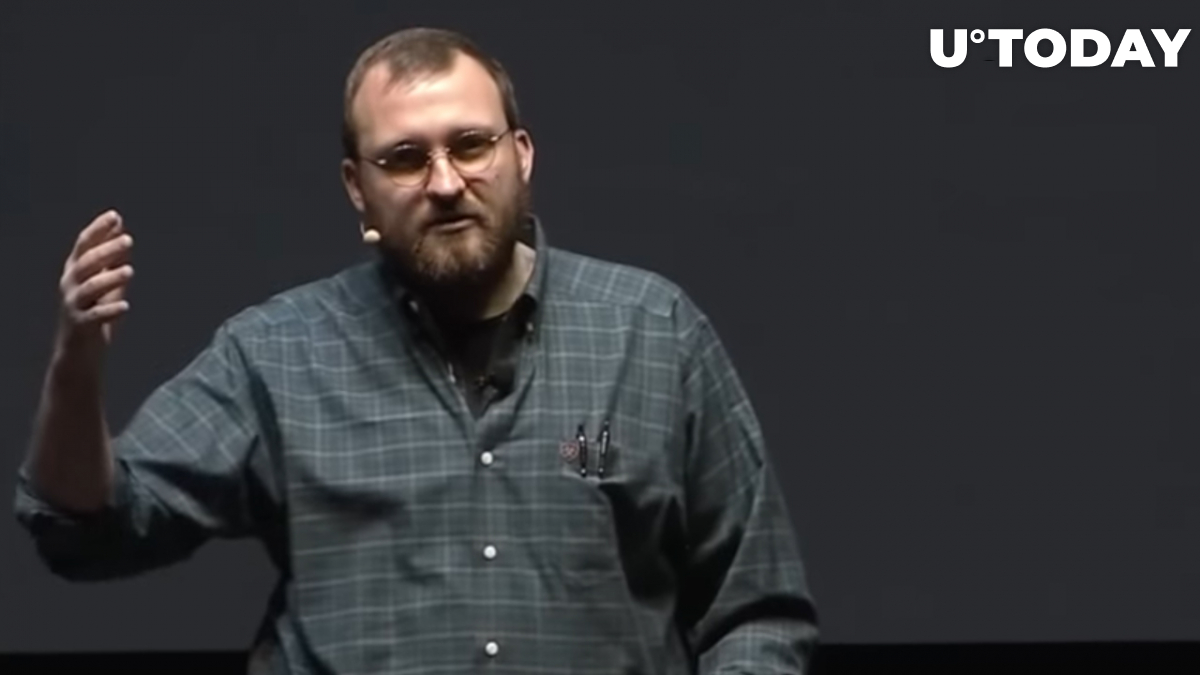 Recently, Charles Hoskinson teased the cryptocurrency community after telling Elon Musk that he is ready to create a decentralized version of Twitter if he cannot buy out one of the biggest social media platforms in the world.

After the offering, Hoskinson faced a wall of criticism, including questions about the network's choice for a potential decentralized alternative to the platform. Since Hoskinson works with Cardano blockchain, users suggested it would not be fair if the "free version" of Twitter would work on one blockchain only.

But Hoskinson rushed to calm down the community with the concept on which the decentralized version of the social network would work. According to another Tweet, Hoskinson would be happy to build a cross-chain between Dogecoin, Bitcoin and Cardano for the platform.

Ironically, Hoskinson did not mention the Ethereum network in his blockchain trifecta since it is considered the major competitor of Cardano in the same category as Solana.

Will Musk accept the offer?

Since Cardano has barely implemented smart contracts technology and has released some solutions on the network, it is almost impossible that someone would successfully build such a complicated structure like a social media platform based purely on Cardano. It is also not clear how cryptocurrencies fit platforms like Twitter apart from tipping and transferring funds, which is not a primary goal of such platforms.

Even if the richest person on Earth builds a decentralized alternative to Twitter, he will most likely choose more sophisticated networks like Ethereum, which has proven its validity as a network with complex solutions built on top of it.