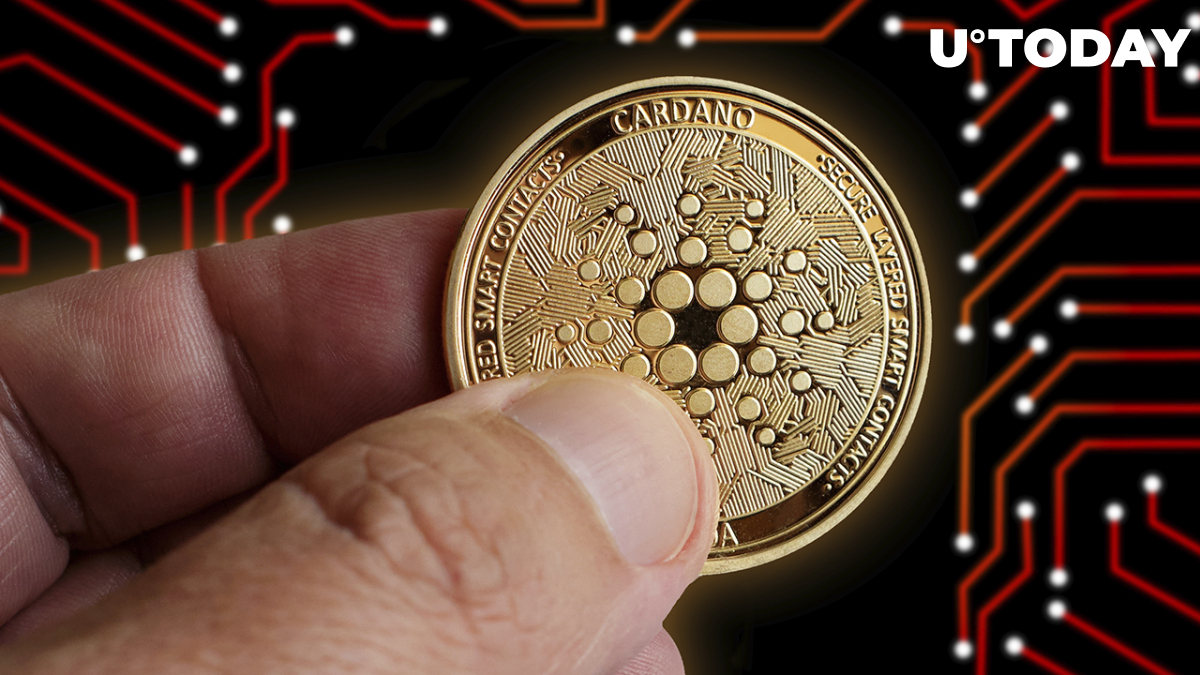 Cardano has already shown impressive performance in 2022, showing the fundamental growth of the network. But despite powerful performance in March, ADA is struggling to gain confidence in April, which is why some investors raise concerns on how Cardano is expected to close the gap with such projects as Ethereum.

Three main disadvantages Cardano has compared to the biggest networks like Ethereum and Solana are relatively lower speed of transaction processing, lack of decentralized applications and underachieved UX/UI.

While dApps and UI/UX are issues that will be fixed as time goes by, the fundamental lag that Cardano always had compared to other projects is quite noticeable, especially after the NFT and dApps craze that took place in the summer of 2022.

Cardano is rolling out a dAapps project only in 2022, while the trend is already showing signs of fading. Currently, Cardano is at 17 Dapps, with 10 L1s and 7 EVM L2 of Milkomeda C1. But at the same time, Cardano is expecting a rise in the number of lending products that will work in the ecosystem of decentralized exchanges that are being actively developed right now.

As for processing speed, the developer community in the Cardano ecosystem is actively working on the project's scaling, which has already allowed ADA to appear in the top 10 of assets by TPS.

But while Cardano in fact has a number of drawbacks, projects like ChakraUi, Minswap and other are actively upgrading various sectors of the network, including security, scalability and self-governance.