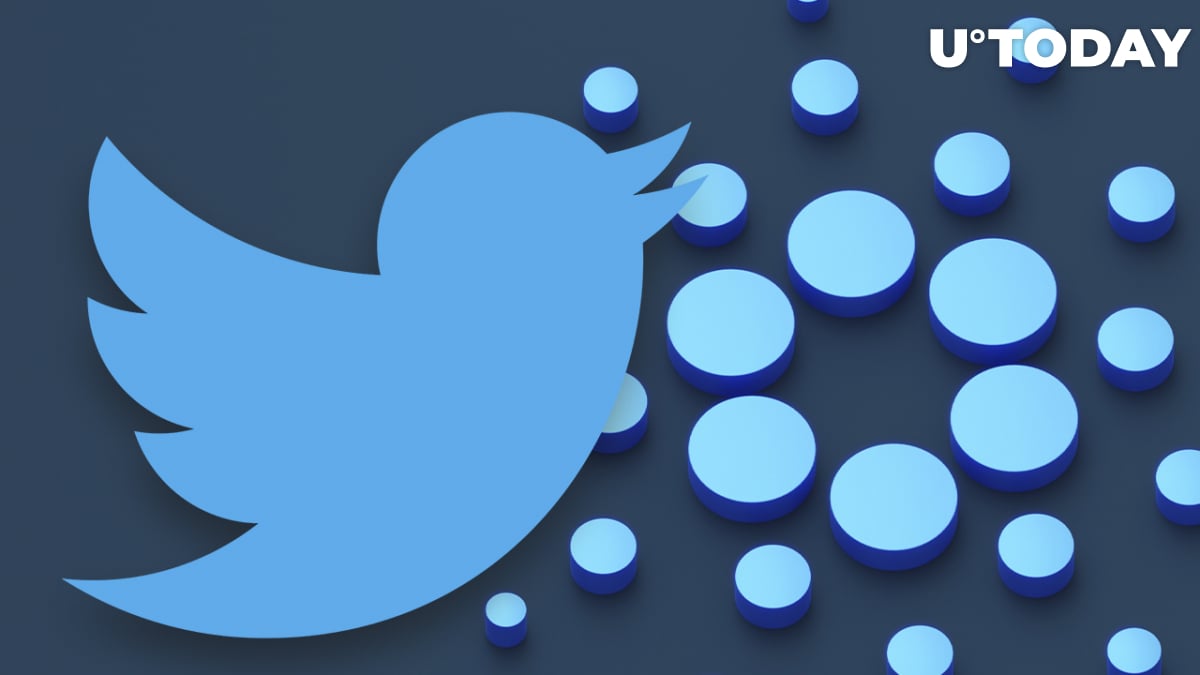 Douglas Horn, the chief architect of the Telos blockchain, facetiously predicted that the project would be delivered by 2035. Another Twitter user joked that the platform would only be able to send 10 messages per minute, alluding to various tech issues plaguing Cardano-based applications.

As reported by U.Today, Musk made an offer to pay $41 billion to take Twitter private, claiming that the unsolicited bid was meant to protect freedom of speech. Prior to that, he acquired a 9.2% stake in the company.

The idea that the world's richest person, who has used Twitter to publicly troll, harass and intimidate people could become the owner of the highly influential social media platform expectedly caused a lot of controversy. Dogecoin co-founder Jackson Palmer criticized Musk for attempting a hostile takeover of Twitter.

Related
"The Big Short" Author Says Crypto Could Crash
Critics argue that the mogul is far from being a free speech messiah, and his real motive is to get back at the U.S. Securities and Exchange Commission (SEC). As part of his settlement with the formidable regulator, Musk's tweets have to be preapproved before publishing. The billionaire is now trying to get rid of his "Twitter sitter."

Musk is "not sure" whether or not he will succeed in taking over Twitter but claims that he has "a Plan B." Saudi Prince Alwaleed bin Talal Al Saud, a key Twitter shareholder, has shot down Musk's offer. The company's board is also reportedly not willing to accept it.
#Twitter #Cardano News #Elon Musk