Alex Dovbnya
Terra has purchased almost $280 million worth of Bitcoin over the past week alone, but it has failed to push the BTC price higher 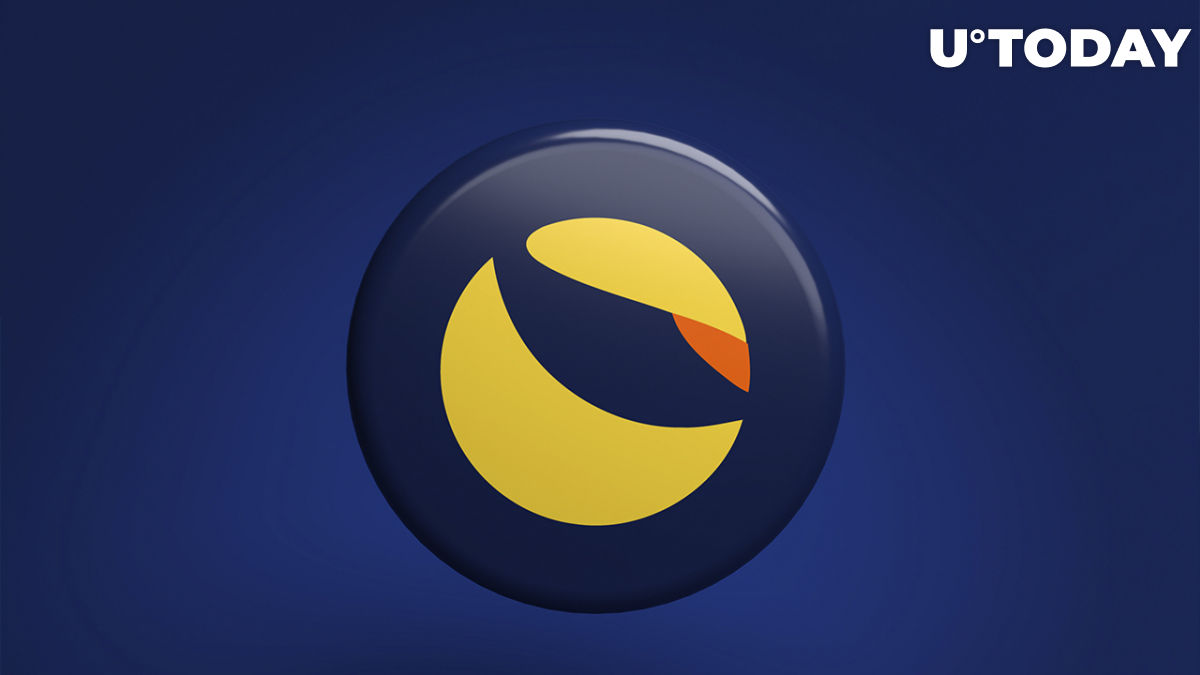 Earlier today, the Luna Foundation Guard (LFG) purchased an additional 123 Bitcoins that are worth roughly $4.9 million.

The Bitcoin price keeps flatlining above $40,000 on major spot exchanges.

Earlier this week, the Singapore-based nonprofit bought an additional $100 million LUNA tokens. Prior to that, a $173 million purchase was disclosed last Sunday.

The LFG's official address currently controls $1.7 billion worth of Bitcoin. The massive crypto stash is aimed at maintaining the stability of UST, the biggest decentralized stablecoin that is currently valued at $17.1 billion.

As reported by U.Today, Do Know, the co-founder of Terraform Labs, announced that he planned to buy up to $10 billion worth of Bitcoin, giving business intelligence firm MicroStrategy a run for its money. As of now, the address belonging to the LFG is already the third-largest single-wallet holder of Bitcoin.

Terra picked the world's largest cryptocurrency due to the fact that it has the most liquidity (by far), which is critical for ensuring the stability of the dollar peg.

Apart from Bitcoin, Terra has also added $100 million worth of Avalanche (AVAX) tokens for diversification purposes.

On Thursday, the LFG was gifted 10 million LUNA tokens (around $813 million at press time) by Terraform Labs.

While the designation of the funds is not clear for now, it is safe to assume that the nonprofit will use them to further increase its Bitcoin reserve.

The vast majority of the tokens were swapped for UST shortly after the transfer.

The LFT currently has $2.44 billion worth of reserves, with Bitcon accounting for 70% of the sum, according to its accounting records.