Yuri Molchan
Max Keiser has referred to Cardano founder as a "terrorist," suggesting ADA should be tossed out of Wyoming 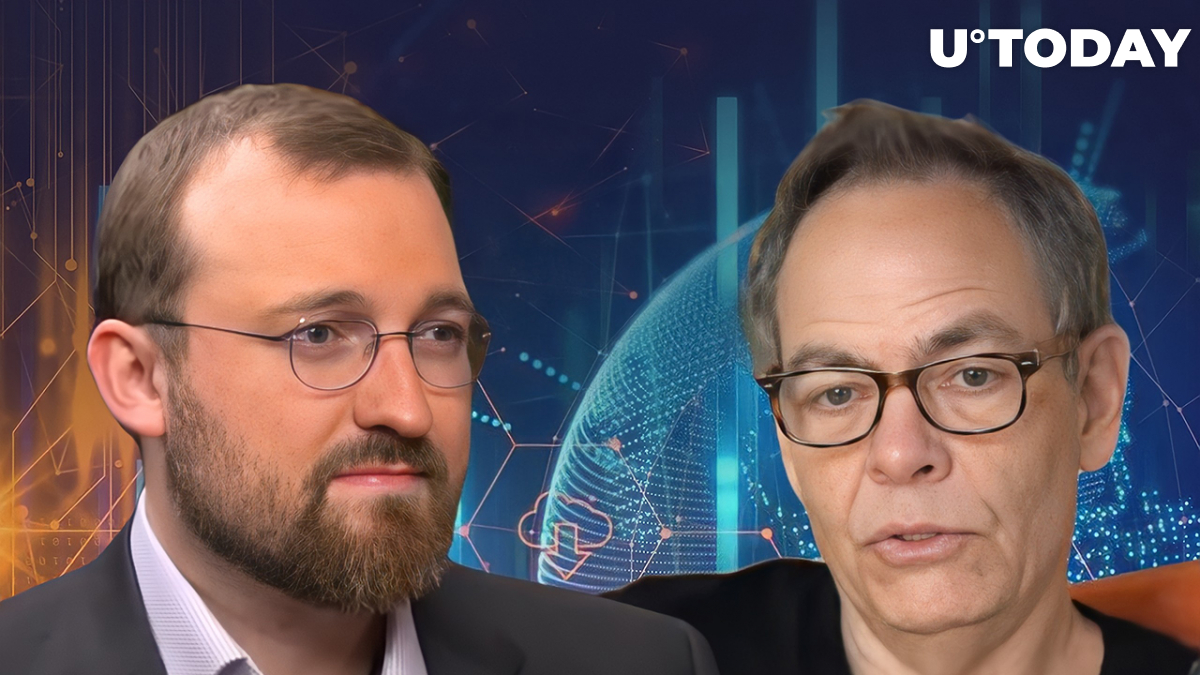 Charles Hoskinson has taken to Twitter to respond to a jab taken at Cardano's ADA and him personally by Bitcoin maximalist Max Keiser.

In a recent tweet, while calling Ethereum a "worthless coin and scam," Max Keiser referred to Hoskinson as a "terrorist," wondering why ADA has not been prohibited in the state of Wyoming by pro-crypto politician Senator Cynthia Lummis.

Continuing his anti-Cardano tirade, Keiser stated that El Salvador president Nayib Bukele "threw Hoskinson out of the country and effectively banned him along with other terrorists."

This is the very defintion of "You mad bro?" pic.twitter.com/kaWokWFaNv

In June last year, U.Today reported that El Salvador stated that no crypto aside from Bitcoin will be used as a legal tender in the country, since "it's impossible to have ten legal tenders" and having two of them – the U.S. dollar and Bitcoin – is already quite challenging, according to president Bukele.

In an earlier tweet, Keiser claimed that Cardano is nowhere near even being decentralized compared to Bitcoin, which he called "truly decentralized."

Claiming most altcoins to be securities

Earlier this week, U.Today covered that a new crypto bill had been proposed by two U.S. Senators, Kirsten Gillibrand from New York, member of the Democratic party, and republican Cynthia Lummis from Wyoming.

The bill suggested that Bitcoin and Ethereum are to be regulated as commodities and to be overseen by the CFTC. The rest of cryptos are to be defined as securities, apart from "ancillary assets," which are Solana and Cardano.

Max Keiser referred to this bill, wondering why Senator Lummis had put Ethereum next to Bitcoin as a commodity, while Keiser believes ETH, and anything except BTC, to be a centralized scam.

Besides, the senators told CNBC that Bitcoin "shines as a store of value" and should be part of a 401(k) retirement plan.