Using Bitcoin for 401(k) and as Store of Value Is Wonderful Idea: Senator Cynthia Lummis 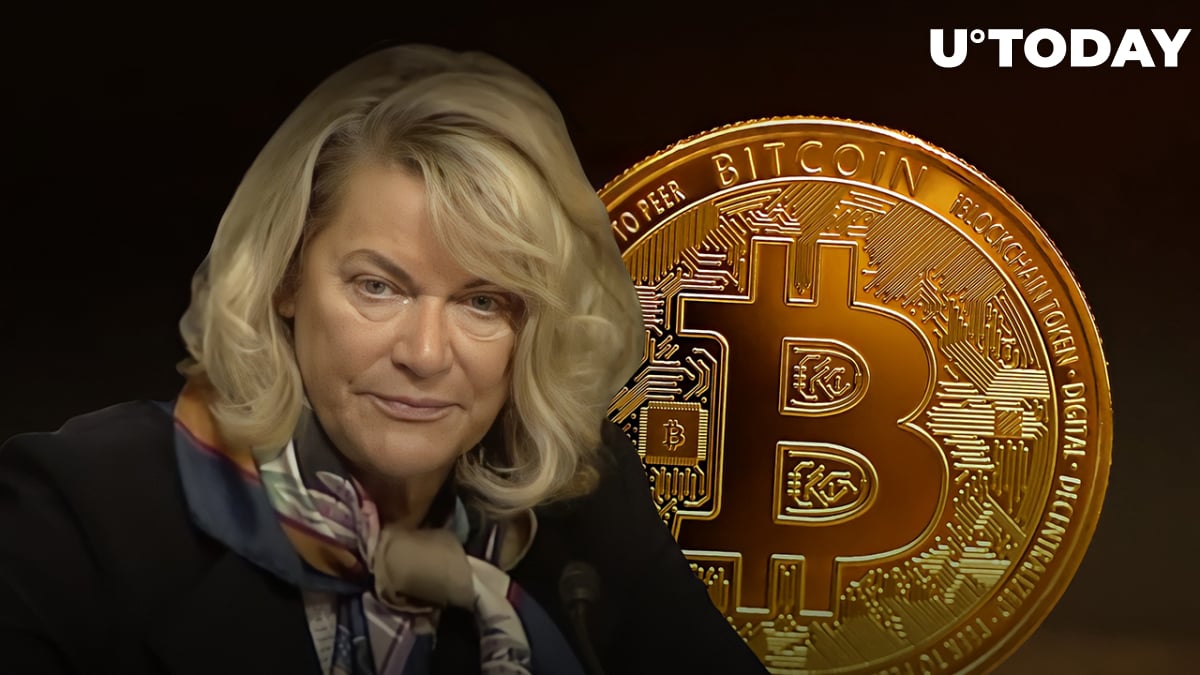 During an online interview with CNBC host Andrew Ross Sorkin, two U.S. senators who introduced a new crypto regulation bill have stated that Bitcoin is an excellent store of value, and it should be used for diversification of assets in U.S. retirement plans.

Sorkin asked the opinion of Senator Kirsten Gillibrand and Senator Cynthia Lummis about whether Bitcoin should indeed be included in the 401(k) retirement plan that requires U.S. employees to send part of their salaries to their individual accounts to save up for their retirement.

Should #Bitcoin be able to be used in your retirement fund? @andrewrsorkin asks @SenLummis and @SenGillibrand: pic.twitter.com/ZGtwarFjR6

Sorkin reminded the senators that, earlier this year, Fidelity Investments was the first entity to offer the flagship cryptocurrency Bitcoin to be added to its employees' pension plans (401[k]). It was followed by Anthony Scaramucci's SkyBridge. The founder of this wealth management fund is a crypto supporter, and the fund offers Bitcoin as one of the assets for investment to its customers.

Sorkin recalled that the Labor Department of the U.S. back then criticized this step of Fidelity, saying that this is "a terrible idea." However, Senators Gillibrand and Lummis disagree with them here.

Senator Lummis responded that she believes that the Labor Department is wrong about that. Per Lummis, Bitcoin can be successfully used in two ways: as part of a diversified asset allocation for retirement and as a store of value.

Lummis said that a proper investment strategy includes assets that should generate a profit in the short run and those that will prevent funds from depreciating. Bitcoin can be one of the latter, according to her, as BTC "really shines" as a store of value.

It is some of the hardest currencies that has ever been created, the senator added, and it is for this reason that it "belongs as a slice of a diversified asset allocation for retirement plans."

Senator Gillibrand agreed with her and emphasized the importance of the crypto bill she and Lummis had introduced.

Related
Binance Coin (BNB) Is Down 10% on Bad News Spree, But It Might Fall Even More

Crypto to be regulated as commodities and securities

According to this bill, Bitcoin, Ethereum and other cryptos defined as "fully decentralized ones" will be treated as commodities and will be under the rule of the CFTC, as well as those that are identified as "ancillary assets," such as ADA and SOL, that are between commodities and securities. They will also be regulated by the aforementioned watchdog, along with BTC and ETH.

Securities will be overseen by the SEC agency, which is currently continuing its legal battle against Ripple Labs, claiming its XRP token to be an unregistered security. This lawsuit has been ongoing since December 2020.

Besides, on June 6, U.Today reported that the agency started investigating BNB—the native token of the Binance exchange—to see if that is a security too.

The report from CNBC does not specify exactly which coins can fall into the category of securities.

Besides, according to the bill, all crypto transactions under $200 will be tax-free.