No Cardano and XRP? El Salvador Won't Adopt Any Altcoin as Legal Tender

Alex Dovbnya
President Nayib Bukele will not embrace any altcoin, claiming that the tropical nation will put all of its efforts into Bitcoin 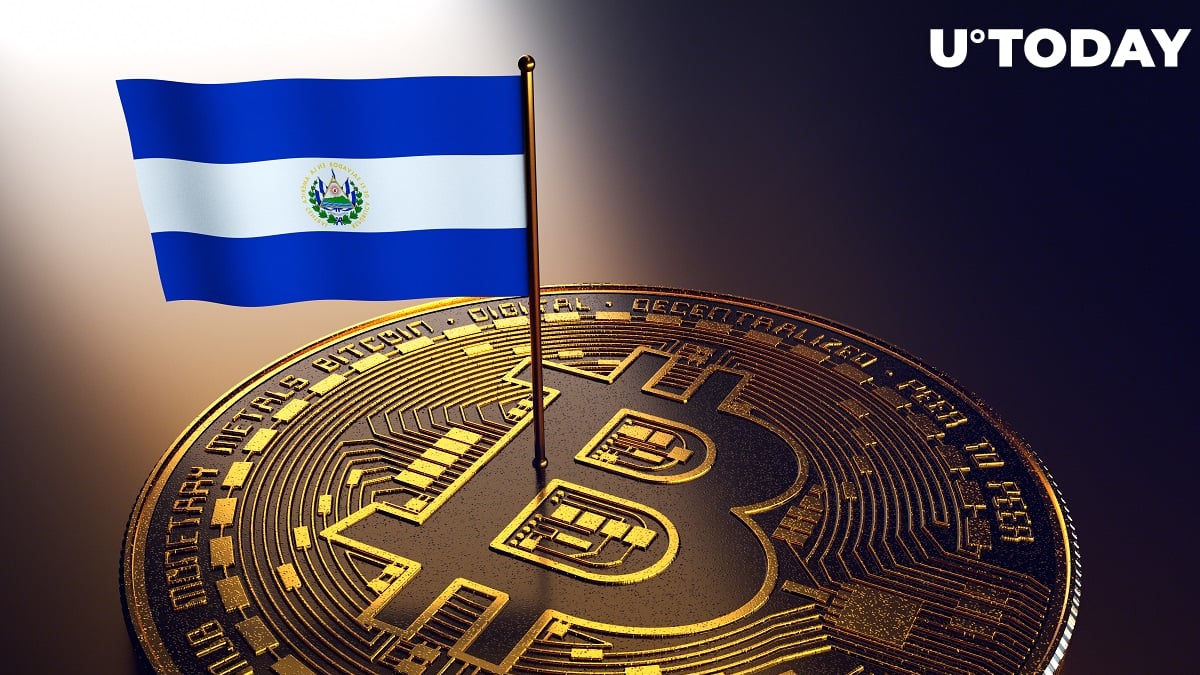 During a hotly anticipated interview with Bitcoin proponent and denim aficionado Peter McCormack, El Salvador President Nayib Bukele confirmed that the tropical nation had no plans to adopt any alternative cryptocurrency as legal tender.

Bukele explains that having two official currencies (Bitcoin and the U.S. dollar) is already hard enough:

It will be impossible to have ten legal tenders...Having two legal tenders is quite a challenge… So, for legal tender, it’s only gonna be Bitcoin and the USD.

El Salvador, however, will not ban any altcoins. Moreover, Bukele stressed that other cryptocurrency projects were free to do business in the country:

We are open for business now.

On a June 16 Lex Fridman podcast, Cardano creator and IOHK CEO Charles Hoskinson said that El Salvador’s move into Bitcoin couldn’t be ignored, adding that his team might do a state visit to the country:

We know the president’s brother. We’ve had some conversations. Maybe, we will go there in the next few months, and see what’s going on there, and do a state visit to talk to the president.