Yuri Molchan
IOG founder continues his Cardano tour heading from South Africa to Egypt, and he has been meeting top politicians and businessmen as he travels north 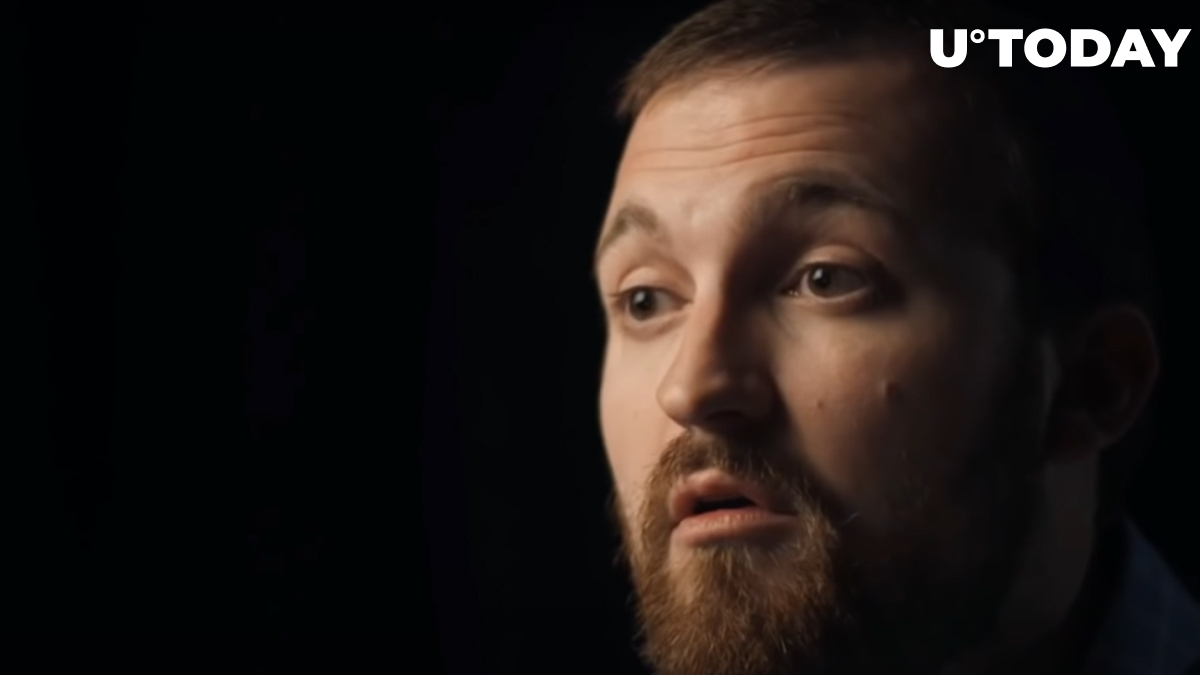 Head of IOG and chief of Cardano, Mr. Charles Hoskinson, has published some photos from Africa on Twitter to show that the Cardano tour around African countries continues, and he has been meeting the continent's top politicians to talk about blockchain innovations with them.

And before Burundi, we had a wonderful meeting about the Blue Economy with President Hussein Ali Mwinyi in Zanzibar. pic.twitter.com/jOqUmj0VeB

In the published photos, Hoskinson is standing next to Zanzibar's eighth president, Hussein Ali Mwinyi.

On Oct. 15, Hoskinson flew from the U.S. to Cape Town to participate in meetings dedicated to blockchain innovations in African countries conducted as part of the CiTi event.

In his speech, he suggested that, in the near future, Africa will be among the first world areas that will begin fully utilizing blockchain-based products, which is likely to ensure its progress in the tech and financial spheres.

Heading over to Burundi

After Zanzibar, the Cardano founder went over to Burundi to meet local president Évariste Ndayishimiye and discuss the digital transformation of the country with him.

In a recent video in which he shared news from his tour around Africa, Hoskinson said that he has been having many meetings with top politicians and entrepreneurs. Among them has been the head of ShopRite retail behemoth and the company's team responsible for innovation.

There are "tons of other meetings" in the queue, according to Charles. On his "pan-African tour" as he jokingly refers to his large-scale trip to Africa, he will also be visiting such countries as Kenya and Ethiopia. The tour will end in Egypt in a few days. According to Cardano's blog, next time, Hoskinson will also visit Nigeria and Ghana.