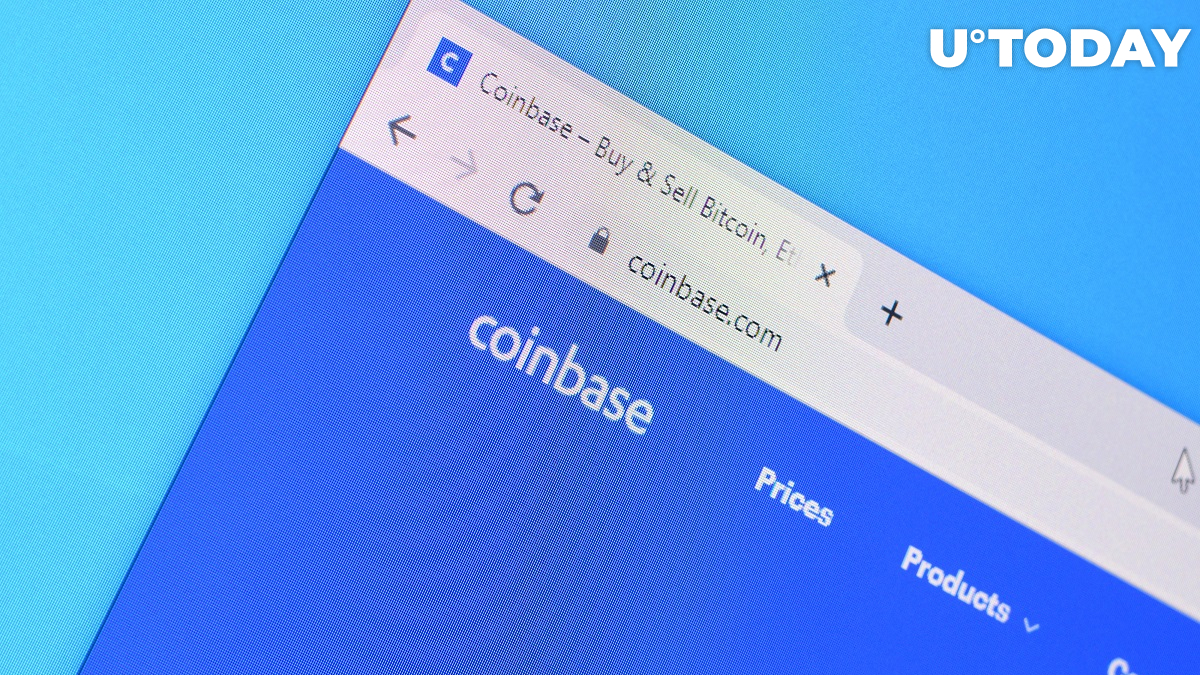 Coinbase CEO Brian Armstrong has displayed support for Ripple in its fight against the U.S. Securities and Exchange Commission.

In a series of recent tweets, Armstrong writes that the company’s case is seemingly going “better than expected.”

Armstrong stressed that launching attacks against the crypto industry and hurting investors is “politically unpopular.”

The head of the largest American exchange then channeled Ripple’s oft-repeated talking point about the SEC hurting consumers instead of protecting them:

The irony is that the people they are supposedly protecting are the ones attacking them.

The exchange moved to suspend XRP trading after the SEC filed a lawsuit against Ripple on Jan. 19, which triggered a massive price drop.

As reported by U.Today, Coinbase relisting rumors started making the rounds on social media after XRP trading pairs started showing up on the company’s mobile app last month, but it ended up being a bug.

Despite its legal troubles, XRP has remained resilient, with crypto mogul Mike Novogratz recently noting that the cryptocurrency has tripled in value since the agency filed its complaint.

The value of $XRP has actually almost tripled since the SEC actions. It hasn’t plummeted. It’s a testament to the fact that once communities are formed with shared interest they are damn resilient. https://t.co/0IPcd8wyuN

Coinbase’s run-in with the SEC

Ripple started alighting itself with Coinbase after Armstrong publicly called out the SEC for threatening to sue the leading exchange over its yet-to-launch lending offering.

Even though the company caved in to the SEC’s demands and shelved the product in question, it seems like it hasn’t buried the hatchet with the formidable regulator.

Earlier this month, Coinbase proposed replacing the agency with a new cryptocurrency-focused regulator, arguing that the laws from the 1930s were not suitable for the “technological revolution.”

The exchange will have to convince Congress to pass a legislation that will establish a dramatically different regulatory regime that it envisions.