Alex Dovbnya
It’s "not impossible" for Cardano to take on the mantle of the world's reserve currency, says Input Output CEO Charles Hoskinson 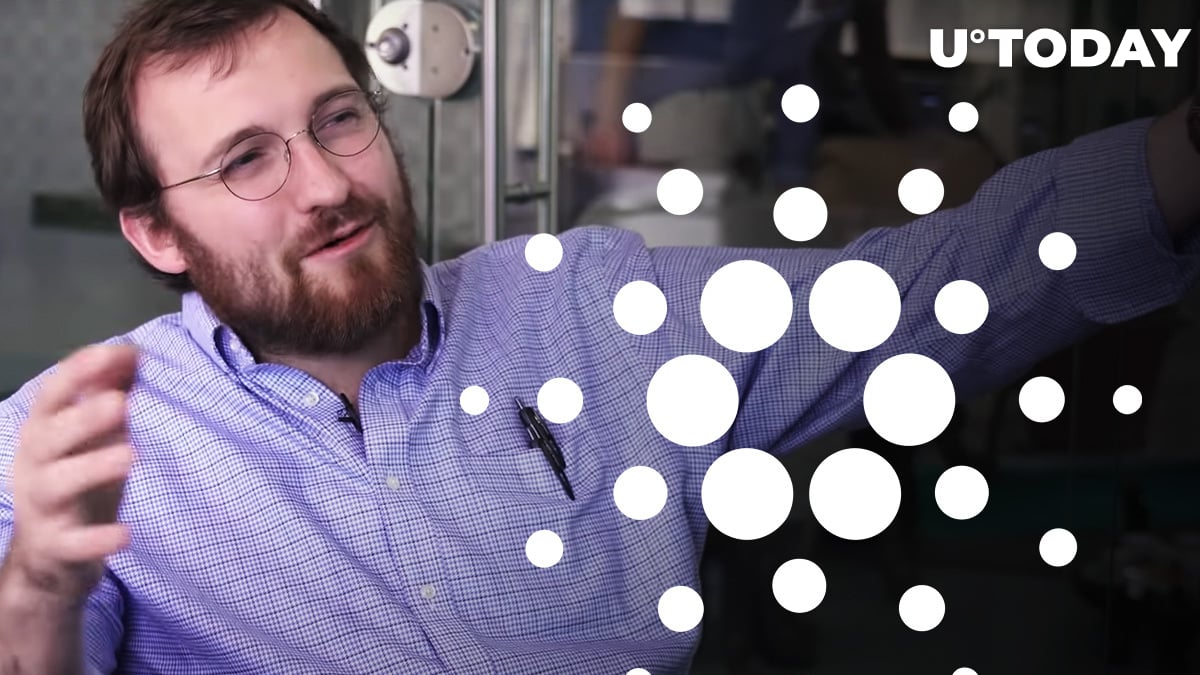 While the crypto king has the first-mover advantage, the Cardano founder believes that its growing energy consumption will be contributing to increasing centralization.  He is convinced that there is no point in using an energy-intensive process when there are more efficient alternatives.

Hoskinson does not buy the claim that scarcity comes from a high cost of production, claiming that it is actually derived solely from the underlying asset's monetary policy and its utility:

If you produce paintings and one you have to paint by hand while the other you can do with the machine and they both look identical, and the demand is the same for both, you are just spending a thousand times more effort to do one versus the other.

A digital standard would have to offer smart contracts, metadata standards and systems with high throughput that could reach millions of transactions per second. While Bitcoin cannot provide any of these things right now, Hoskinson predicts that the original cryptocurrency could "certainly evolve."

The cryptocurrency billionaire also said that it was "not impossible" for a product like Cardano to have the capability to become the world's reserve currency.

It's just going to come down to what the nation-states feel they need.

Yet, he does not expect nation-states to drop the U.S. dollar overnight:

It won't be like a light switch, where suddenly we are off the dollar, it will be more like a glider.