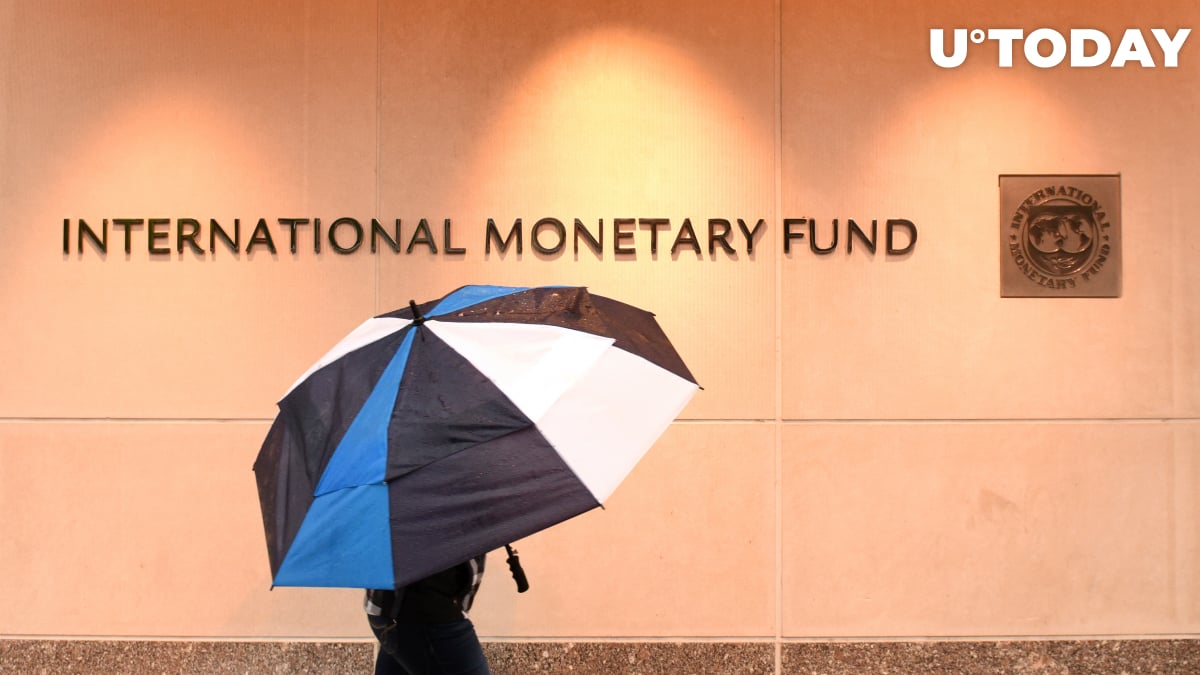 IMF spokesperson Gerry Rice claims that the organization will closely follow those developments while adding that cryptocurrencies can come with "significant risks":

Crypto assets can pose significant risks and effective regulatory measures are very important when dealing with them.

President Nayib Bukele said that he would have a Bitcoin-related conversation with the IMF this Thursday.

El Salvador has been in talks to secure a $1.3 billion loan from the IMF to stimulate its economy following Bukele's landslide win in early March.

The first domino to fall

El Salvador approved Bukele's Bitcoin bill with a supermajority vote earlier this week, which was widely seen as a watershed moment for the entire crypto industry.

Once the decree comes into effect, all merchants will be required by law to accept Bitcoin. Goods can also be priced either in crypto or in the U.S. dollar. Bitcoin now shows up as the tropical country's official currency, alongside the U.S. dollar on its Wikipedia page.

Immigrants can obtain permanent residency by investing 3 BTC ($110,723 at press time) into the country's economy (any product or service).

As reported by U.Today, El Salvador also plans to harness geothermal energy generated by its volcanoes for renewable cryptocurrency mining.

At the same time, Bukele mentioned that his nation was not seeking de-dollarization with its move into Bitcoin. Prominent podcaster Preston Pysh claims that El Salvador's actions in response to the IMF will be "very demonstrative":

Similar to how global central banks have incentivized citizens of the world to get in debt up to their eyeballs, the IMF does the same but for nation states...Watch El Savador's actions here...it's going to be extremely demonstrative.