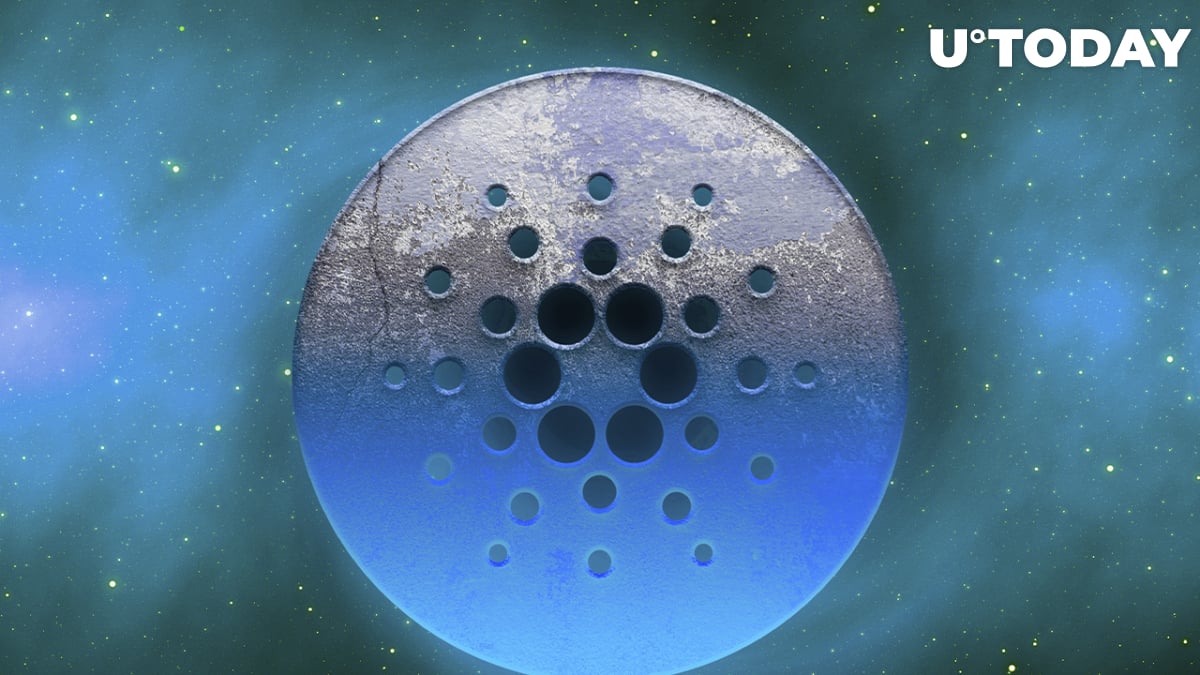 Cardano (ADA), the largest Proof-of-Stake (PoS) network, is close to the most radical increase of its transactional capacity. With a new upgrade, Plutus scripts will be able to leverage more computational resources of the network.

According to the official announcement shared by Input Output Global, a software development studio behind Cardano (ADA) blockchain solutions, its crucial performance upgrade has entered its latest phase.

PARAMETER UPDATE: Today, we have commenced the update proposal process to increase per-block memory units limit for #Plutus scripts on the Cardano mainnet. This change will take effect at the boundary of epoch 321 on 14th February at UTC 21:44:51.

Starting from epoch 321, which is expected to come on Feb.14th at 09:44 pm (UTC), every Plutus script (Cardano-specific software program) will be able to harness 14 million memory units every Cardano (ADA) block instead of 12.5 million.

As such, with the total CPU capacity of Cardano set at 56 million memory units per block, it is going to support 4 Plutus scripts running simultaneously by this or that dApp.

Once the update is deployed and activated, the IOG team will closely monitor the performance of the network for the entire next epoch (almost 5 days).

What's next for Cardano (ADA)?

Should the increase be insufficient, IOG devs will consider further near-term advances to its design.

The upcoming upgrade is a part of Cardano's transition towards Basho, a much-anticipated period of massive scaling improvements.

As covered by U.Today previously, in post-Basho era, Cardano (ADA) will be suitable for sophisticated B2B use-cases as its transactional bandwidth will be way higher than that of competitors.

The update is named after Matsuo Basho (born Kinsaku), a classic Japanese poet of 17th century.