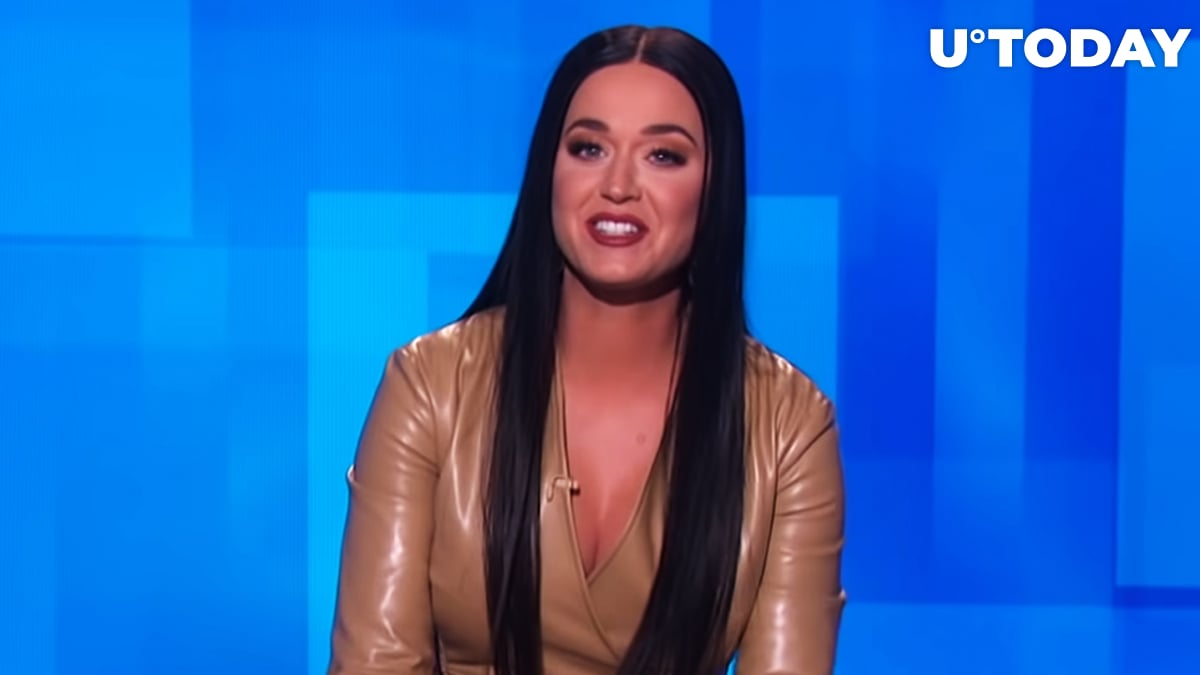 Pop star Katy Perry has made waves within the cryptocurrency community after taking to Instagram to jokingly announce that she had quit music in order to become an intern at the FTX cryptocurrency exchange.

Perry’s effort to promote the crypto giant was expectedly met with ridicule.

Are her rust skills any good?

Haunted by traumatic memories of the 2018 bear market, many members of the cryptocurrency community also recalled how the “California Gurls” singer showcased her “crypto claws” in

Perry, who has nine #1 hits on the Billboard Hot 100 under her belt, has had a spectacular career downfall.

After becoming an overnight superstar with “I Kissed Girl” in 2008, she turned into a seemingly unstoppable hitmaker during the “Teenage Dream” era. She scored a whopping five number-one singles in the US with one album, matching the record of the late pop king Michael Jackson.

Perry then extended her winning streak with “Prism,” which has spawned two diamond-certified #1 singles (“Roar” and “Dark Horse”).

After a multi-year hiatus, Perry came up with “Witness” in 2017. The album was a major commercial disappointment that also received scathing reviews from critics. “Smile,” a cliche-ridden flop album released in 2020, was the coup de grace to Perry’s career. Her latest standalone single, “When I’m Gone,” is no longer able to chart virtually anywhere.

Hence, Perry becoming an FTX intern wouldn’t be so shocking after all.

Joining other celebrities who are way past their prime, the “Roar” chanteuse also launched her first collection of non-fungible tokens last December.