Chainlink and Arbitrum: Partnership That Could Impact Crypto Market 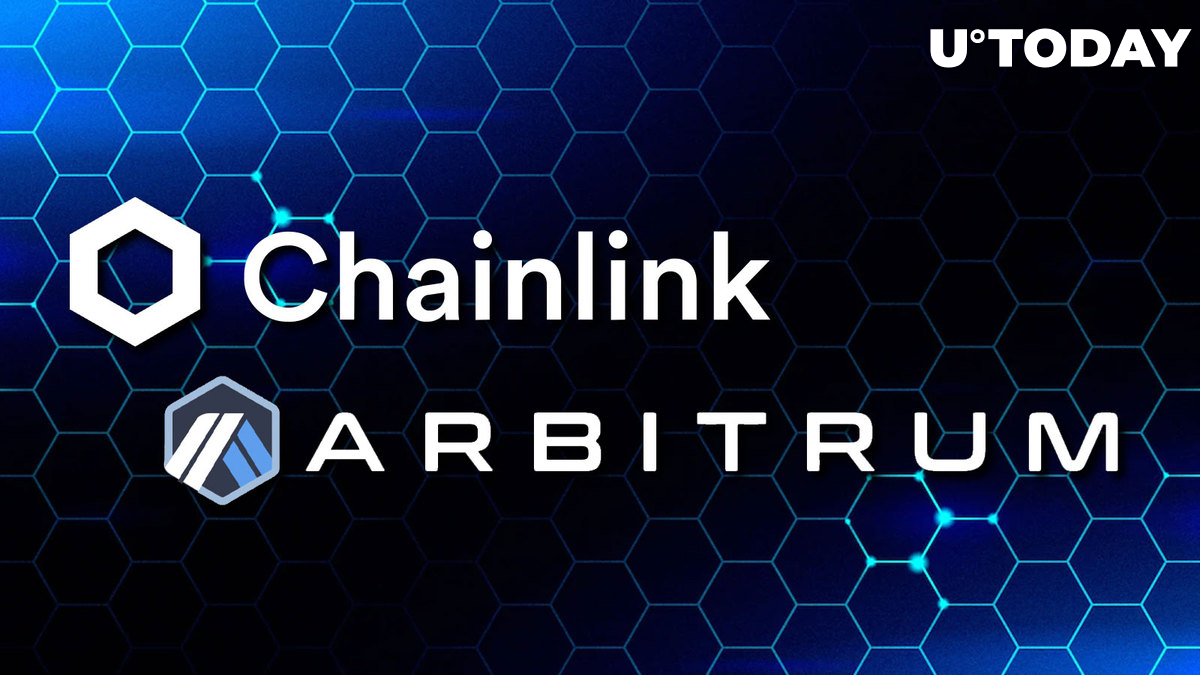 The main decentralized oracle of the cryptocurrency market and Layer 2 Arbitrum have formed another important partnership for the blockchain industry. As a result, Chainlink Automation was launched in Arbitrum One. But how does this benefit the crypto market?

First, it is necessary to understand what Chainlink Automation is. The solution is designed to allow Web3 developers to automate key smart contract functions in a decentralized manner.

As such, they can make contracts more attractive while saving time and resources spent on development. Another notable difference is increased scaling speed.

With a focus on scalability, Chainlink Automation allows transactions to quickly identify and confirm even during periods of network congestion.

In addition to being present on the blockchain of the market's leading altcoin, Chainlink Automation is on the BNB Chain, Polygon, Avalanche, Fantom and has recently arrived on Arbitrum. The highlights of this latest collaboration are the subject of this article.

As noted by Niki Ariyasinghe, head of Blockchain partnerships at Chainlink Labs, Arbitrum developers will be able to create highly scalable, low-cost smart contract applications in a decentralized fashion.

This is a big milestone for the altcoin, as Arbitrum has been one of the fastest growing Layer 2s in recent months. As an example, major crypto market projects such as SushiSwap and Curve already use the technology of the scalability solution.

In addition, Arbitrum managed to stand out during the FTX collapse. On Dec. 15, it had a 7.6% increase in TVL.

These developments happen on Arbitrum, as it is an Optimistic Rollups technology. This Layer 2 protocol is designed to extend the throughput associated with the Ethereum (ETH) base layer. It allows smart contracts on the ETH network to scale.

This partnership is another great new feature that the decentralized oracle brings to its holders with the arrival of staking for the LINK token.

Over the course of 2022, Chainlink was one of the blockchain projects that gathered the most partnerships around it, and it should continue this trajectory in the coming year. As an example, at the end of November, the oracle made 12 integrations of five Chainlink services on four different networks: BNB Chain, Ethereum, Optimism and Polygon.

The partnership between Chainlink and SWIFT, an interbank messaging system, was a positive milestone for Chainlink in 2022. This collaboration will allow the decentralized oracle to work with proof of concept, which helps companies to transact on the blockchain.

As smart contracts cannot by themselves obtain data from outside the chain, they need decentralized oracles, and Chainlink manages to be the main name for this solution.

As reported by U.Today, LINK could be a major highlight of 2023, as there is a great need for more real data going into the blockchain and a lot of demand for tokenization by companies in this sector.

Roll-up solutions like Arbitrum's, on the other hand, show investor interest because there is a great need for cheaper, more efficient and faster blockchain developments — virtues not yet seen on Ethereum.

While Ethereum 2.0 does not reach the market, the search for greater scalability, without losing the security of the main network of smart contracts, is intense.

U.Today also highlighted that with the arrival of the Surge in 2023, projects that aim to grow in this area may be among the main choices of investors, and Arbitrum fits as a great choice alongside Polygon (MATIC).