Arman Shirinyan
Another country is aiming at adoption of Bitcoin, but industry experts are not so crazy about it 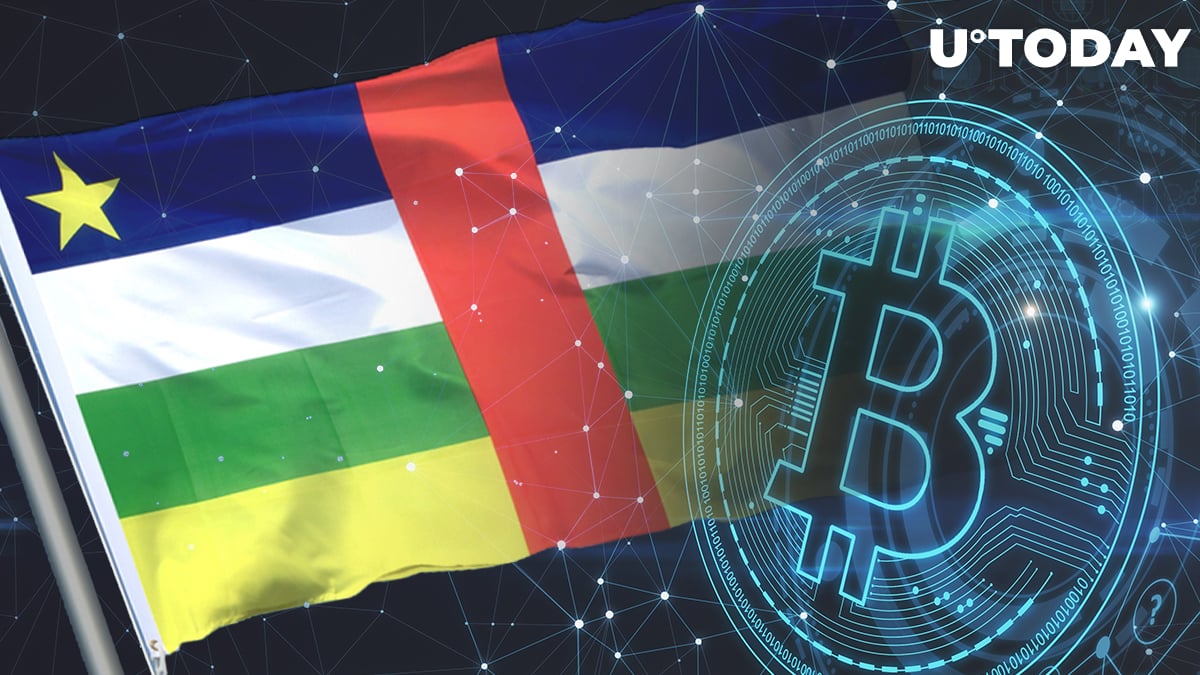 The Central African Republic is working on launching the continent's first cryptocurrency investment hub, which is aimed at embracing more investors into digital assets despite rising regulatory concerns all over the world, Reuters reports.

Following decades of armed conflict, CAR became the first country in Africa and the second country in the world to adopt Bitcoin as an official currency, which can be used for payments and exchange legally. At press time, the government has not provided the technical details for implementing the new technology.

Related
XRP Ledger Is Close to Having Native NFT Functionality

The announced "SANGO" cryptocurrency project already has a website available for investors who are willing to enter the waitlist. According to the president of the republic, a traditional financial system could not be implemented in the country, which is why they went with the digital option.

Bureaucracy is the main issue with traditional economies like those of CAR's.

According to a Reuters article, there was no proof of the actual functionality of the announced cryptocurrency hub, nor any details about the technical background of the project.

The adoption of Bitcoin in the Central African Republic was a rather surprising move as the country still remains heavily underdeveloped in terms of interest and electricity distribution. Cryptocurrency experts doubt that the country will be able to attract a significant amount of Bitcoin investment after the actual launch of a "hub."

Previously, El Salvador became the first country to officially adopt Bitcoin as a legal currency and even pushed the adoption of the Chivo wallet used for paying taxes and making day-to-day payments. Unfortunately, many experts expressed concerns over the success of the experiment.