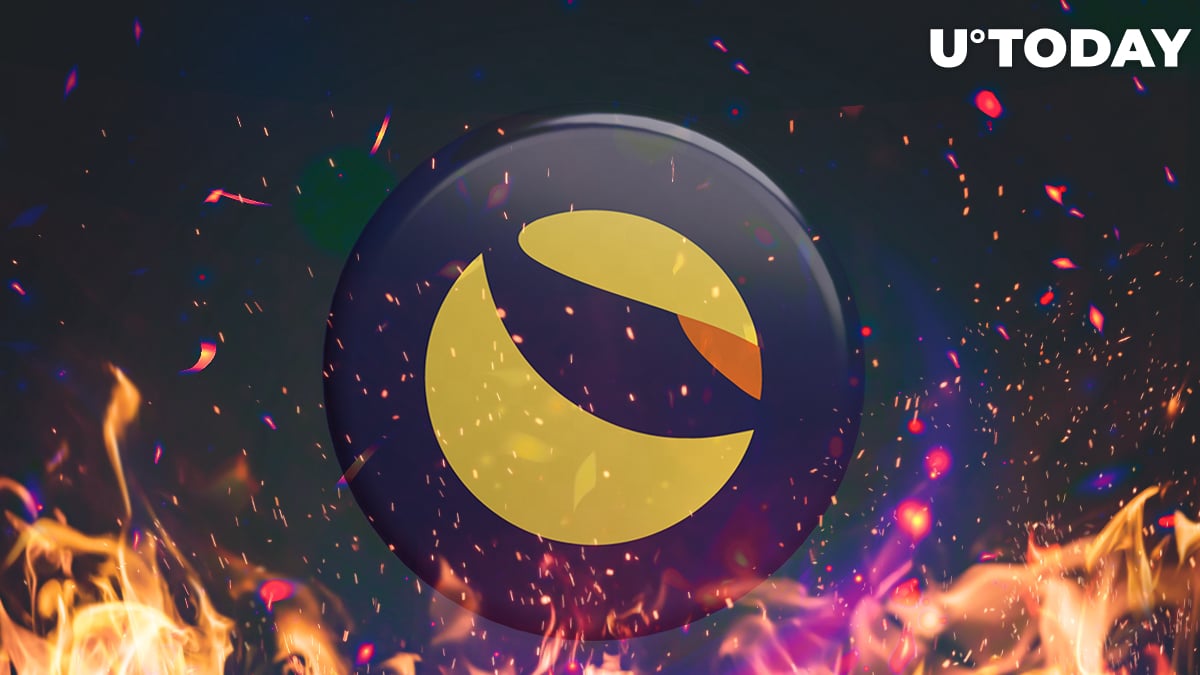 On May 21, Do Kwon, the CEO and founder of the now infamous Terra, posted in a Twitter conversation a dead wallet address, where people can send their LUNA tokens for burning. The tweet rapidly became one of Do Kwon's most-engaged-with tweets, and the posted wallet very quickly received nearly 280 million LUNA tokens.

The total amount of LUNA sent to the burning address is up to 289 million, with the total number of transactions at 2,719, which means the average number of tokens sent to burn in a single transaction is about 107,000 LUNA.

This story was also not without another round of stupidity. Two days after the publication of the burning address, on May 23, Do Kwon explained that sending LUNA to that address makes no sense other than losing tokens.

To clarify, as I’ve noted multiple times i dont think sending tokens to this address to burn tokens is a good idea - nothing happens except that you lose your tokens

Want there to be no confusion whatsoever https://t.co/GrzG9cclAr

It is worth noting that 254 million LUNA were sent to the wallet from the time the address was first published until the tweet about the pointlessness of the idea, and only 25 million afterwards.

However, the burning of nearly 300 million tokens had little effect on LUNA's price and market capitalization, given that the project's collapse boosted the number of tokens to 6.9 trillion.

In recent days, the graph of both metrics looks like a merry-go-round, with LUNA's price and capitalization up nearly 100% in the moment, reaching values of $0.0002 and $1.4 billion, respectively. But as of May 24, the price per token is $0.000165 and the project's market capitalization is dangling at $1 billion.

We continue to monitor developments in a situation that has caused multi-billion-dollar losses for both large companies and ordinary crypto enthusiasts.