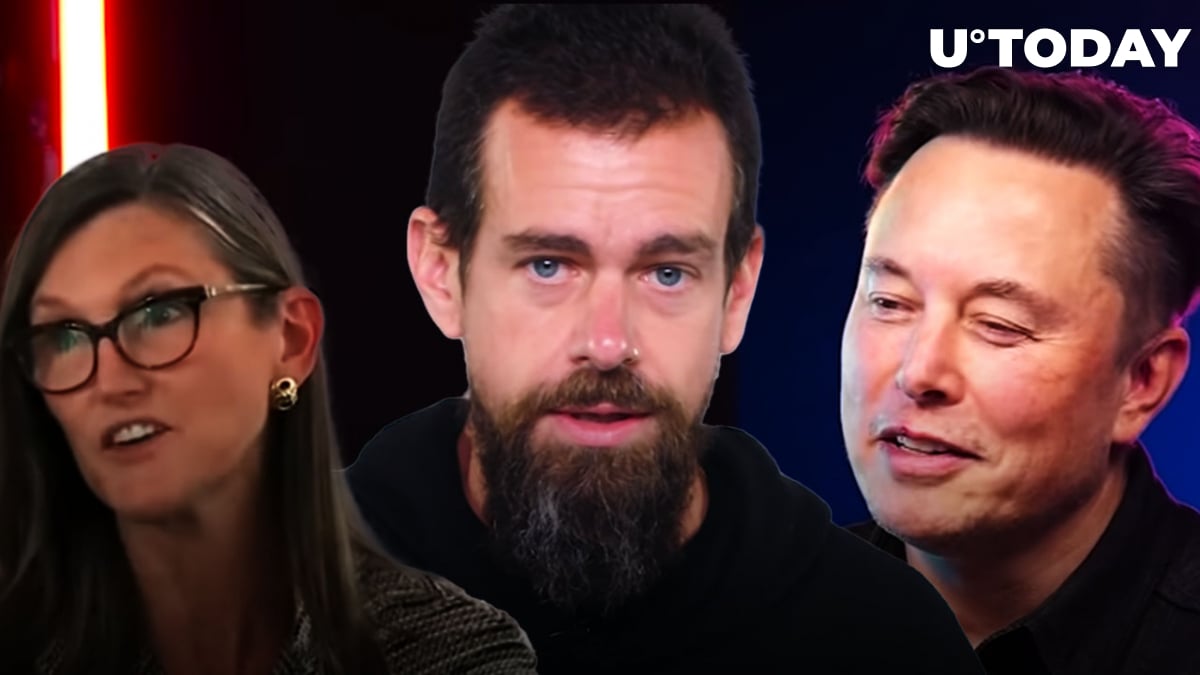 During the May 24 afternoon live conversation on Ark Invest's channel between Elon Musk, Cathie Wood and Jack Dorsey, the moguls were asked: what are their hopes for Bitcoin, and what is the future of crypto?

The answers varied, but they all agreed on one thing: cryptocurrencies must and will play an important role in our future, and each one of the moguls will help crypto fulfill its primary mission to give ordinary people more power over their lives.

The Tesla founder said he hopes cryptocurrencies can make money more efficient to its core, so that there will be less government interference, which Musk called "error." According to the billionaire, cryptocurrencies will benefit and empower people, increasing the power of individuals over the government.

Cathie Wood, head of hedge fund Ark Invest, said that more companies should get involved in the cryptoworld, as cryptocurrencies not only provide opportunities to do business anywhere in the world, but also allow users to hedge against the serious risk of inflation and counterparty risk. Specifying the question of inflation, Wood noted that many emerging markets suffer from significant inflation, they face the issue of preserving purchasing power, and crypto is just the way to implement the idea of deflation.

The famous investment manager also expressed hope that in the future there will be a deep convergence between crypto and AI, which will increase the networking effect of cryptocurrencies and change the world in ways we cannot imagine.

Twitter founder and Square CEO Jack Dorsey expressed his role in the rise of crypto as a promoter of decentralization by announcing Square's plans to create noncustodial and simple solutions for storing and handling cryptocurrencies. He also noted that the current monetary policy is destructive and aims to concentrate power in the hands of the strongest.

Crypto, according to the entrepreneur, will fundamentally change the current system, give more power to individuals and, as a result, contribute to the establishment of peace in the world.