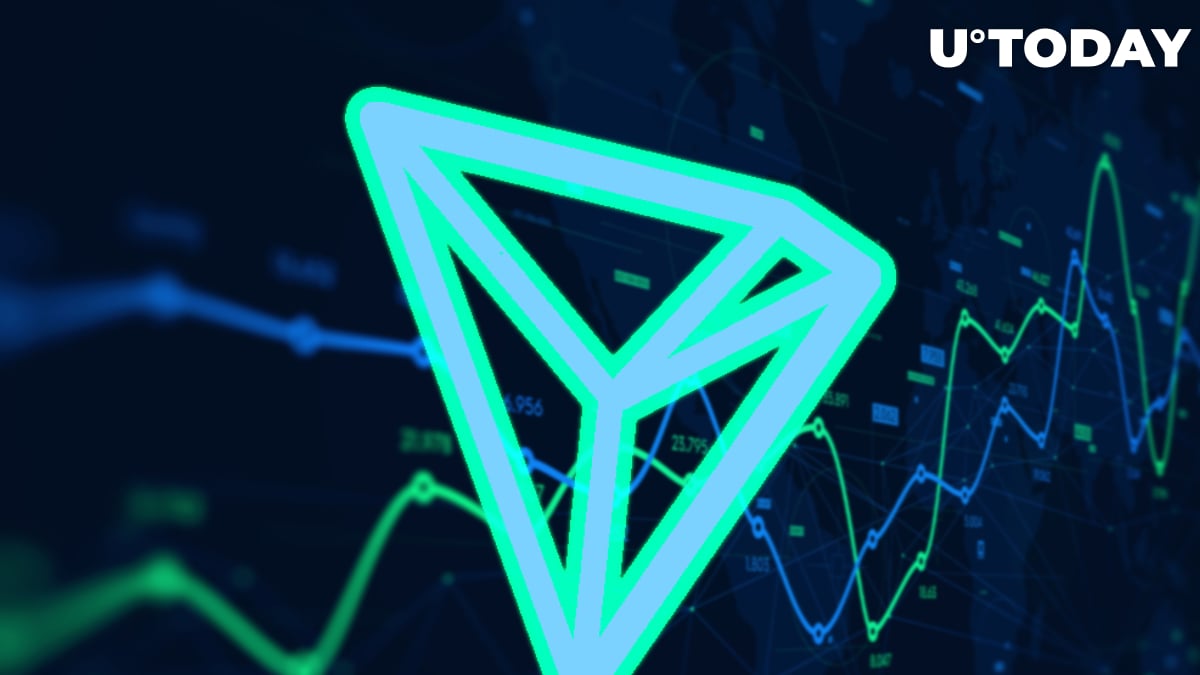 Tron (TRX) captures the first place on the cryptocurrency market in terms of profitability in the last 24 hours. Previously, the first place was briefly "taken" by the "stablecoin" UST which, because of extremely high volatility and depegging, gains from 10 to 50% to its value in different periods of time but then immediately loses it.

As CoinMarketCap's page suggests, TRX is actively "fighting" for a first place on the market with Terra's UST, whose price is constantly wobbling, gaining and losing up to 20% to its value in a matter of hours.

TRX, on the other hand, shows more stable performance as it has gained over 30% to its value in the last month despite the correction on the cryptocurrency market. The positive performance of TRX is tied to the release of algorithmic stablecoin USDD, which uses a backing mechanism similar to TerraUSD.

But despite issues with keeping up the peg on UST, users are still bringing their money into USDD as its market capitalization has already reached $500 million, coming even closer to Terra's $750 million.

While the fundamental growth of Tron is its primary driver on the market, TRX also remains in a good place from a technical perspective. After over 80 days of downtrend, the market saw a reversal that marked the beginning of an uptrend for the coin.

Related
Terra Debunks Claims of "Hard Fork," Rather It Says It Will Create New One

At press time, TRX moves in a strong uptrend with a massive spike in trading volume during a massive correction in May. At some point, TRX gained more than 40% to its value in a matter of days. As of now, TRX is rallying up, gaining over 15% in the last three days.