Alex Dovbnya
XRP Ledger is getting closer to implementing native NFT functionality, but it might already be too late to the party 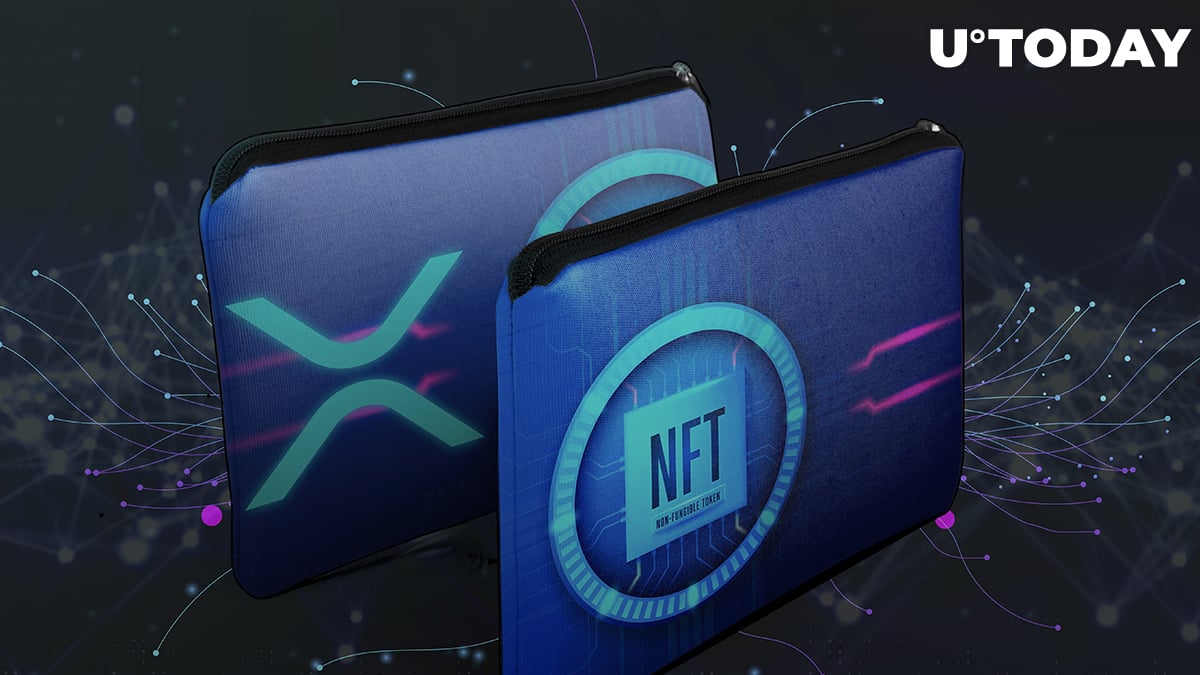 Ripple has upgraded its servers to version 1.9.1. of the XRP Ledger protocol, according to a blog post shared earlier today.

The most recent implementation allows validators to vote in favor of the XLS-20 standard, which would bring non-fungible tokens to the ledger.

RippleX, the developer arm of the San Francisco-based blockchain company, claims that validators have to perform due diligence before deciding whether or not they should vote in favor of the amendment.

XRP Ledger offers support for fungible assets that can be used for payments. The new amendment, if passed, would make it possible to mint, transfer and burn NFTs on the ledger.

The team has conducted "extensive testing" in order to make sure that the NFT code works properly. It has to ensure proper performance, security and scale.

With the introduction of NFTs, more types of data would have to be tracked and maintained on the XRP Ledger.

Related
Bank of England Governor Claims Bitcoin Will Fail as Payment Method
Last September, Ripple launched its $250 million NFT creator fund that was launched to help creators build new projects on the XRP Ledger and bring them to market.

RippleX is already operating an NFT-Devnet that allows developers to toy around with the XLS-20 standard.

In late April, Ripple announced that its fund had onboarded a slew of new creators, including the producer of Michael Jordan's visual autobiography.

That said, the company might already be far too late for the NFT party cycle. Given that NFT sales have collapsed over the past few months, it is safe to say that the latest crypto craze has finally lost its mojo.
#Ripple News #NFT News