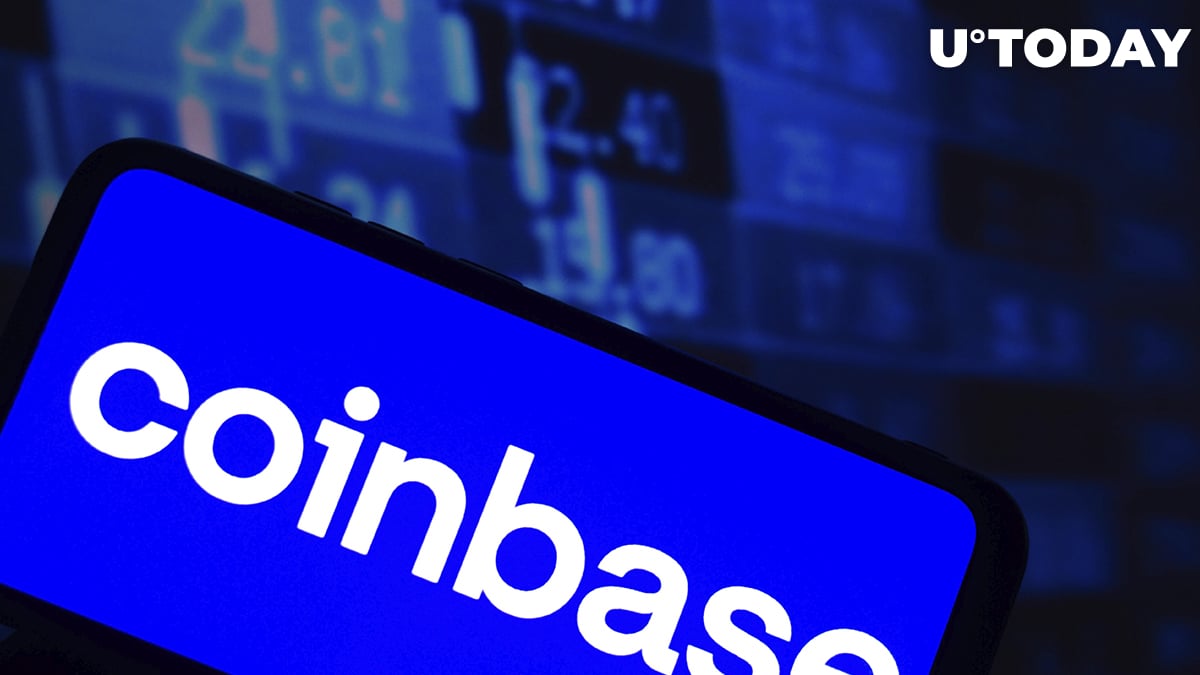 Ark Invest, the New York-based investment firm run by prominent stock-picker Cathie Wood, has trimmed its exposure to Coinbase, according to the firm’s trade disclosures that get published on a daily basis.

Related
Ripple to Support Solar Energy Projects to Reduce Crypto Industry's Carbon Footprint
The shares of Coinbase remain down 40% from their all-time high of $429. They’ve managed to recover from recent lows because of Bitcoin’s ascent to a multi-month high of $57,866.

As reported by U.Today, legendary investor Bill Miller predicted that Coinbase would eventually surpass Tesla by market capitalization due to its big disruptive potential.