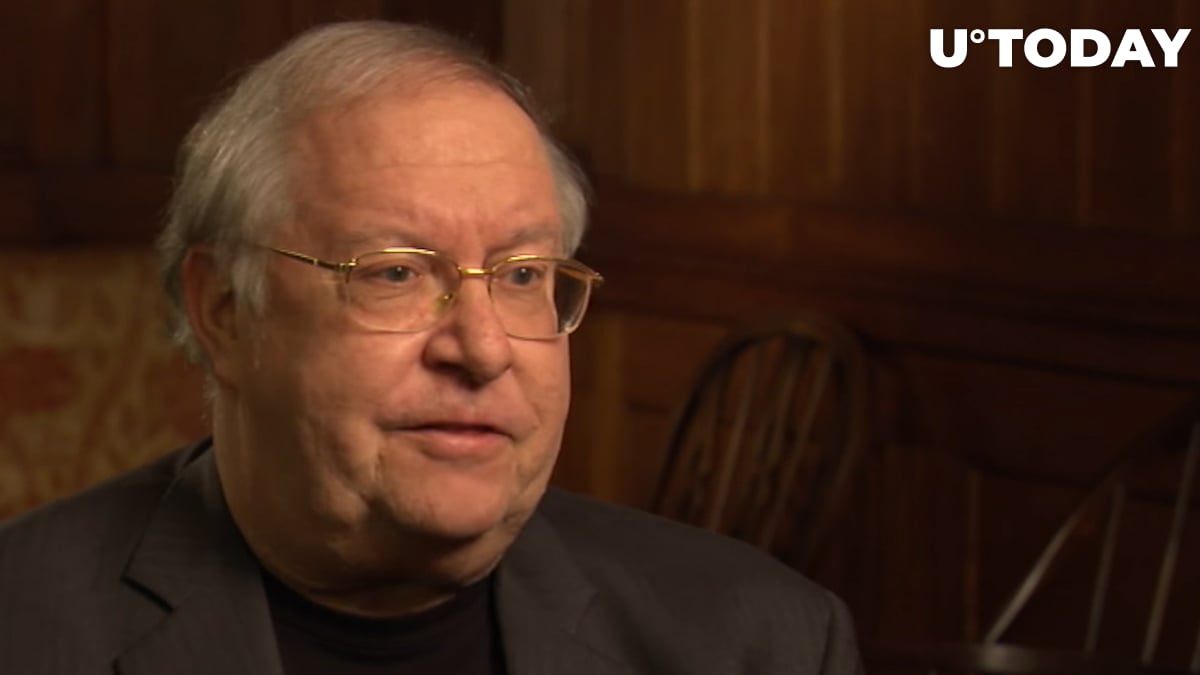 The American billionaire believes that there is not a lot of room for growth in the mature car industry.

Crypto is still coming of age, which is why he is convinced that Coinbase has plenty of disruptive potential.

Ultimately, Coinbase could reach a market capitalization of over $1 trillion, according to Miller:

Coinbase could easily have a $500 billion or $1 trillion market cap as a disruptive company in a rapidly growing, changing industry.

Presently, Apple, Microsoft, Alphabet and Amazon are the only U.S. public companies in the trillion-dollar club.

Coinbase is the 121st largest company with a market capitalization of $68 billion. It is below such incumbents as CME Group and Intercontinental Exchange.

The top exchange went public on April 14, which also coincided with the top of the crypto market.

After a severe rout, the shares of the company have recovered in synch with the prices of Bitcoin and Ether.

Those who hold the Coinbase stock should think long term:

If you're going to get shaken out by how the stock trades in three months or six months or nine months, you probably shouldn't own it.

Bitcoin is much safer now

Miller, who got into Bitcoin far earlier than other Wall Street sharks, says that the cryptocurrency is now a much safer option for investors than it was when he made his purchase.

Bitcoin is a lot less risky at $43,000 than it was at $300. It is now established, huge amounts of venture-capital money have gone into it and all the big banks are getting involved.

As reported by U.Today, the legendary investor recently compared Bitcoin to a Ferrari and gold to a "horse-and-buggy."