Alex Dovbnya
By funding up solar businesses across the US, Ripple hopes to make the crypto industry greener 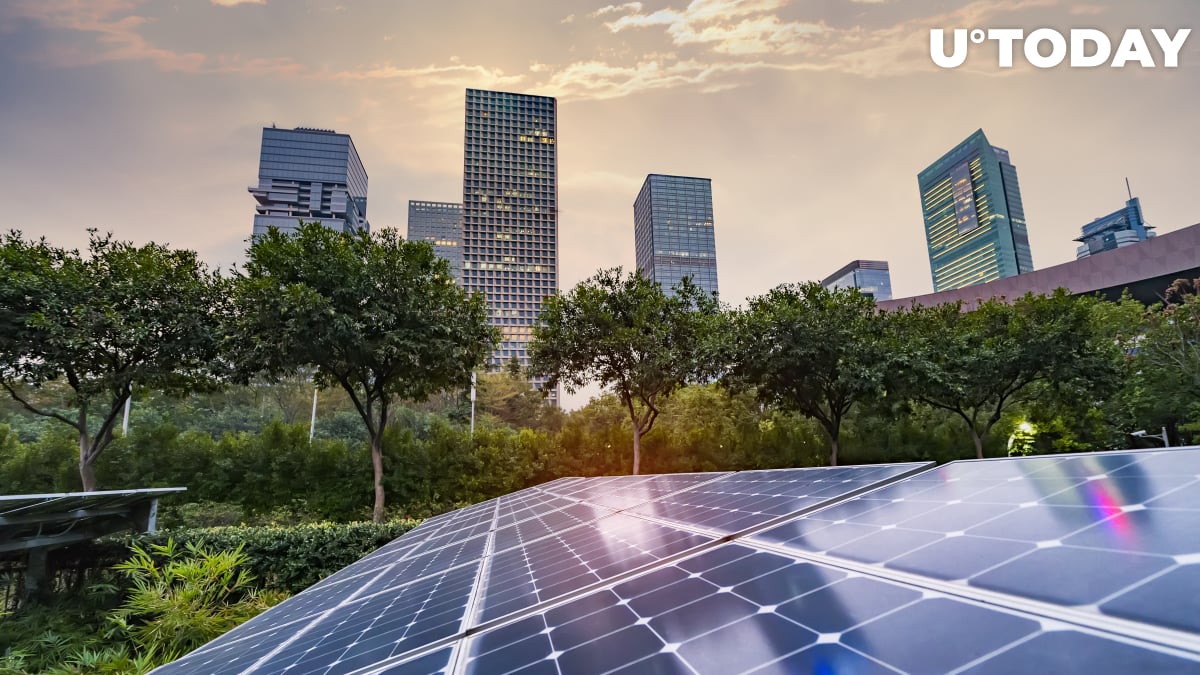 As part of the deal, it will jointly invest $44 million into the company’s renewable energy business division in order to provide funding for American solar power projects.

Ken Weber, Ripple’s head of social impact, claims that shrinking the industry’s carbon footprint should be one of the key priorities:

Guaranteeing a clean energy future is a major priority across every industry, not only to drive future economic growth but also to ensure a more sustainable world. As the adoption of cryptocurrencies and blockchain continues to grow, it's evident that the technology will underpin our future financial systems.

Nelnet started offering services to business developers in June 2020 in an effort to further diversify its business that was largely dependent on the student loan industry. It started funding solar energy initiatives back in 2018.

Ripple has been one of the most climate-conscious companies in the space. In early April, it became part of the Crypto Climate Accord together with Consensys and CoinShares.