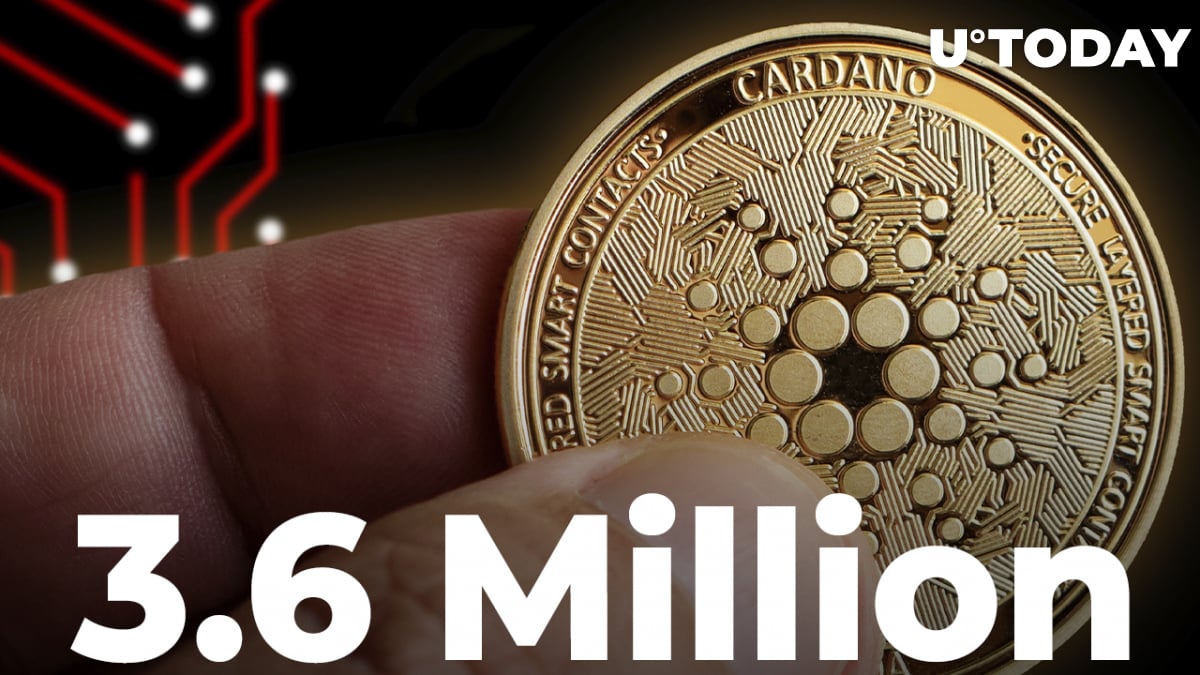 The hold count on Cardano has recently exceeded 3.6 million wallets as the price of underlying coin reached March's bottom of $0.8, according to Messari on-chain and market data aggregator.

The increasing number of Cardano holders suggests the overall growth of the network despite the questionable market performance of ADA cryptocurrency. The divergence between market and fundamental factors may be a reassuring factor for long-term holders of Cardano as the market performance of the asset usually catches up with the growth of the project.

Currently, addresses holding around 100 ADA are the biggest representatives of the network, while only 3,042 holders have more than 1 million ADA on their balance. Compared to other networks, it is clear that ADA has more millionaire whales compared to similar networks. Such distribution is also possible due to the relatively low price of ADA on the market.

ADA has, in fact, reached the 2022 absolute bottom in terms of a price, as it now trades around $0.78. Such a strong drop occurred after Cardano pumped by 55% following the growing number of DeFi solutions on the network.

Previously, ADA was moving in the prolonged downturn caused by the speculative nature of the last pump of ADA, fueled by the smart-contract technology announcement. The problem was that the first working solutions on ADA were delivered months after the release, which is why the market lost interest in the coin.