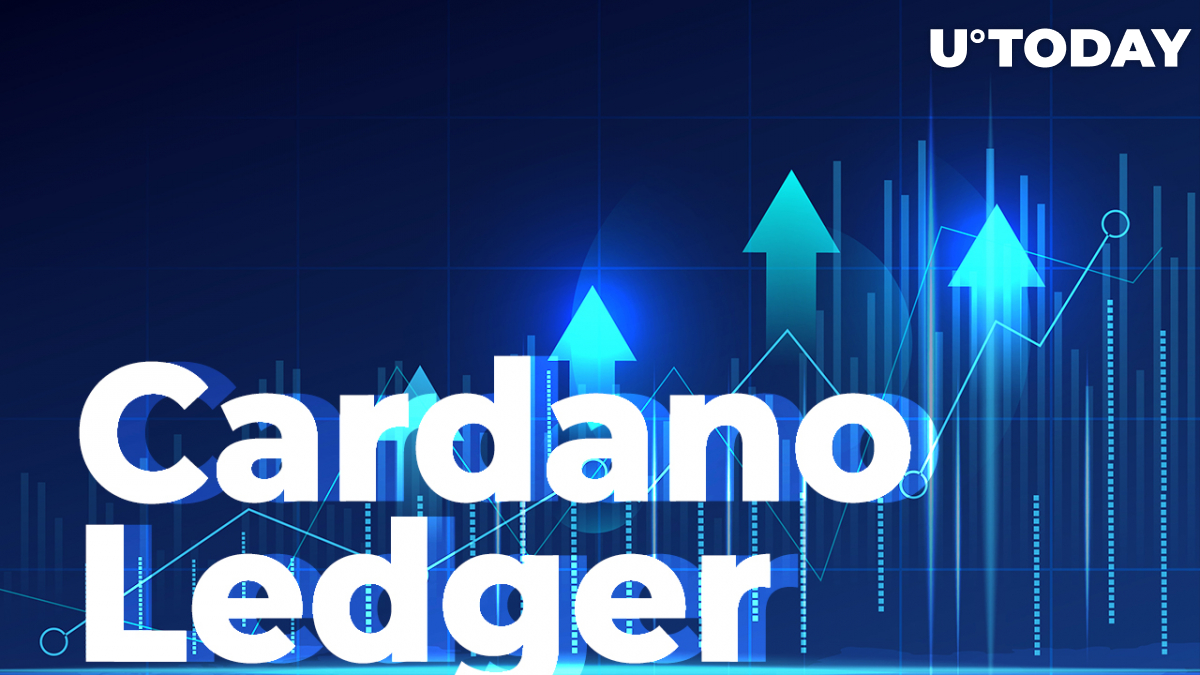 Cryptocurrency hardware wallet provider Ledger has shared the news that version 4.0.0 of the Cardano app is now available in Ledger Live.

The app now supports smart contracts, which is one of its new features. This implies that users will be able to interact with smart contracts straight from the Cardano app.

Cardano's network update, Alonzo, in September 2021 ushered in smart contract functionality. The creation and deployment of smart contracts, which are pieces of code that self execute when predefined conditions are met, were enabled on the Cardano mainnet.

The Vasil hard fork is scheduled for June 29, 2022, and aims to improve smart contracts capabilities and the user experience for Cardano users and developers once implemented.

In the latest updates to the network, IOHK developers have increased the block size by 10%, which is an increment of 8 kilobytes to the 80 Kb of current block size. This upgrade comes on the wave of Cardano network improvements that have been planned for this year by Cardano.

Presently, there are nearly 900 projects in development on the network. The figure has grown by roughly 400 since March after IOHK Vice President Tim Harrison shared that the total stood at around 500.