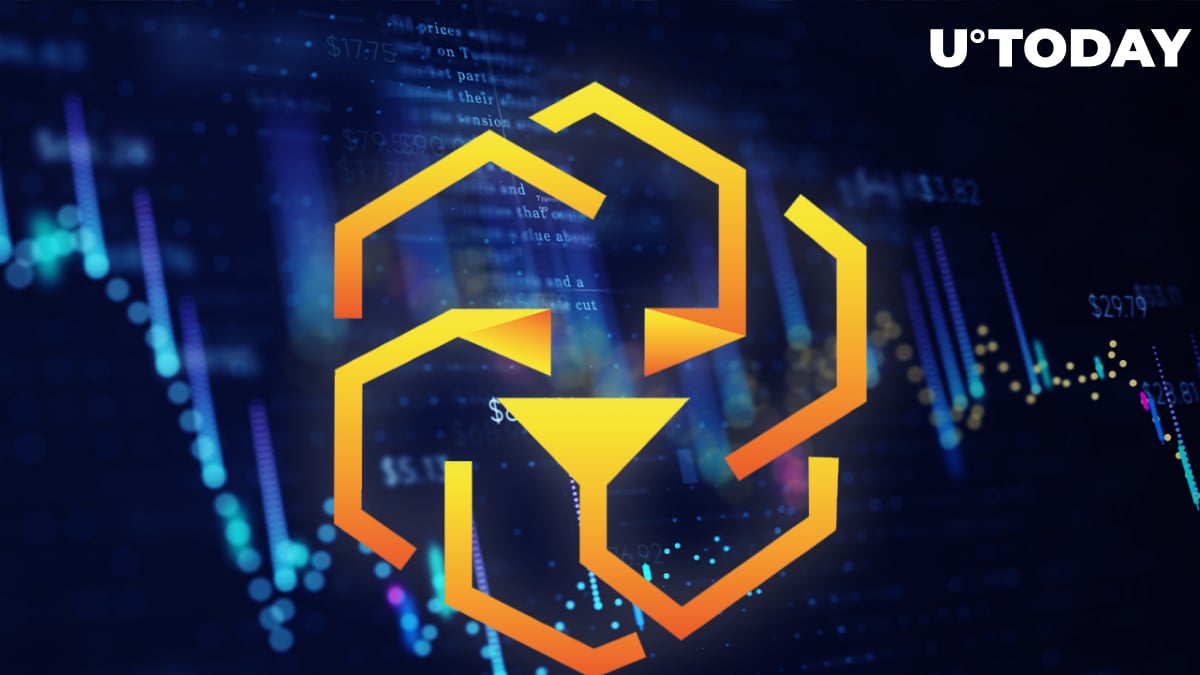 UNUS SED LEO token became one of the most traded assets on the cryptocurrency market after attracting traders' attention following a 150% run that started at the beginning of February and stopped in the middle of the month. But despite speculative growth, LEO has a strong fundamental inside.

LEO is a utility token used in the whole iFinex ecosystem. The token allows users of Bitfinex exchange to save money on trading fees and provide a discount on trading depending on the number of LEO tokens held by an exchange user. The tier of the discount is calculated based on the type of the pair, which could be crypto-to-crypto or crypto-to-stablecoin.

The token itself was developed by iFines after the company processing Bitfinex's funds got its funds seized by the government. iFinex, which acted as the parent company of the world-reknowned exchange, worked on the solution that will work without the involvement of a third party.

To compensate funds lost by seizure, iFinex revealed it will buy back tokens from investors while there will be nothing left in market circulation. The uniqueness of the token's business model attracted investors, which is why LEO gained a lot of traction on the market.

In addition to a pro-user scheme of token distribution, LEO is using a unique token burn mechanism as iFinex is buying back from the market on a monthly basis. The purchased amount is usually equal to at least 27% of revenue generated by iFinex.

As the company states, the burning mechanism will function until iFinex takes control of 100% of the circulation. The supply of the token was split between two blockchains, allowing users to receive exposure via Ethereum or EOS—their choice.