Yuri Molchan
Over half a billion SHIB have been removed from the circulating supply since Tuesday morning, while the coin's price is dropping 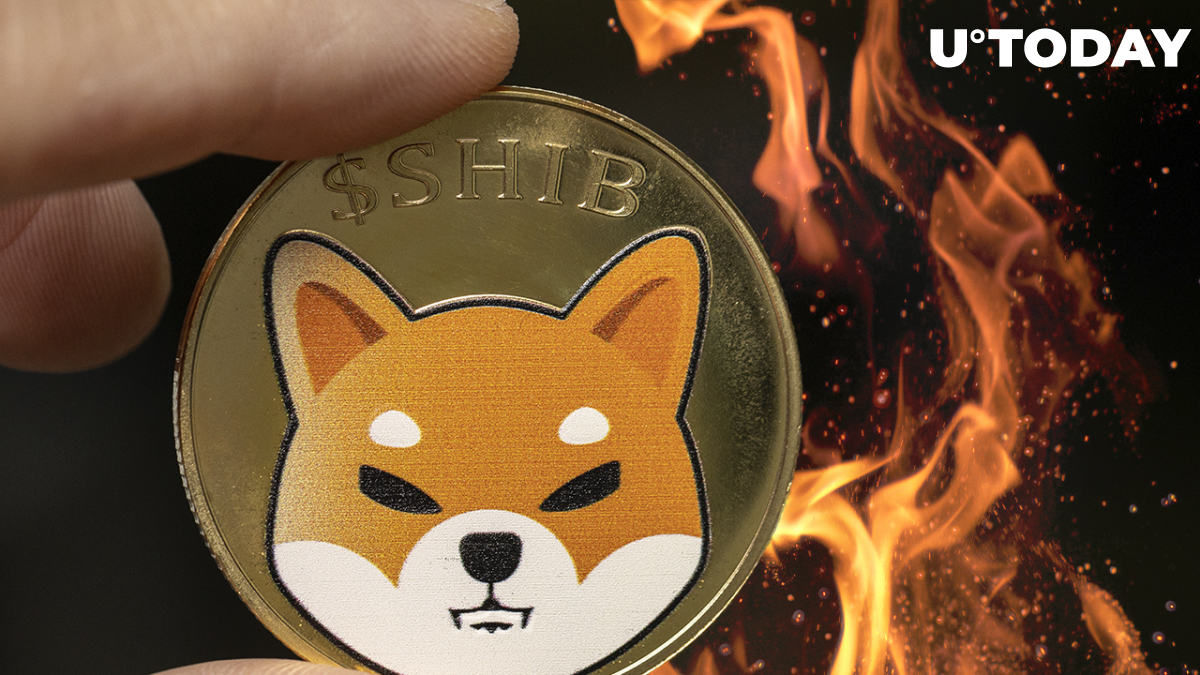 As reported by a major SHIB burn platform and tracker of data related to incinerating Shiba tokens, over the past 24 hours, a whopping 1.4 billion meme coins have been moved to dead crypto wallets.

Besides, over the past few hours, roughly another 200 million were burned by the Shiba Inu community too. Thus, the amount of destroyed canine crypto since yesterday morning is over half a billion.

In the meantime, the second largest meme crypto, SHIB, has been declining in the past 24 hours.

@shibburn crypto tracker and burner has shared the news of another massive amount of SHIB burned since yesterday morning—a total of 1,461,828,101 canine tokens. Locking that much crypto in unspendable wallets took around 160 transactions, according to data shared by @shibburn on its website that collects info about burning SHIB on Etherscan.

In the past 24 hours, there have been a total of 1,461,828,101 $SHIB tokens burned and 160 transactions. Visit https://t.co/t0eRMnyZel to view the overall total of #SHIB tokens burned, circulating supply, and more. #shibarmy

Besides, more than 200 million SHIB were incinerated over the past several hours after the abovementioned tweet was published.

Related
Massive 70 Billion SHIB Purchase Made by This Whale

As reported by U.Today recently, the amount of meme tokens moved by this portal to dead-end wallets has comprised an astounding 15 billion SHIB.

Still, this massive SHIB burn or any others made cumulatively have been able to impact the token's price. It has been down nearly 3% over the past 24 hours and shows a weekly decline of 7.84%.

On April 25, the coin demonstrated an over 10% rise, following the 20% spike of the leading meme coin DOGE on the news of Elon Musk buying Twitter.

On April 27, SHIB also went up 3.55%; however, between these spikes and today, the coin has shown a decline.