Alex Dovbnya
Input Output CEO Charles Hoskinson believes that current market prices do not reflect fundamentals, claiming that Cardano is strongest it has ever been 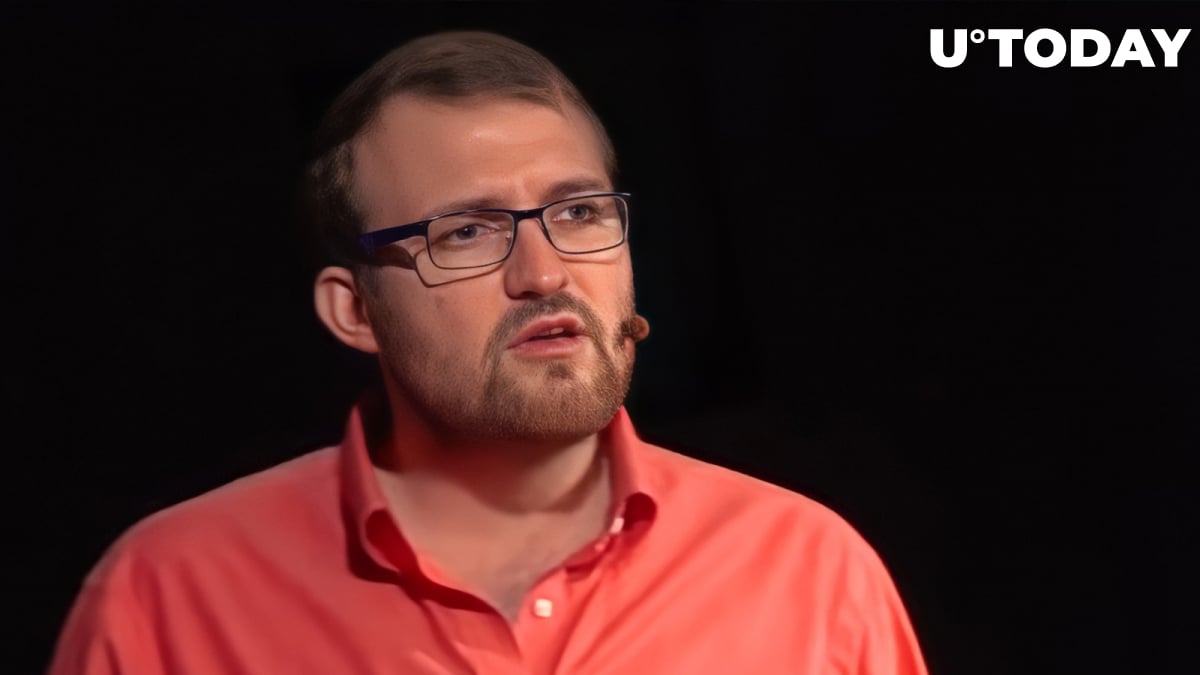 Input Output CEO Charles Hoskinson is seemingly puzzled by the most recent price correction, claiming that markets are "disconnected" from reality in a recent tweet.

The price of the ADA token has plunged by more than 8% over the last 24 hours. It plunged in tandem with other major cryptocurrencies. The token is currently trading at $0.465 on the Binance exchange.

As reported by U.Today, Bitcoin (BTC) started crashing on Tuesday, reaching its lowest level since mid-June. Ethereum (ETH), despite being less than two weeks away from the Merge upgrade, also experienced a sharp drop, ending its streak of outperformance.

Yet, in spite of the sharp market correction, Hoskinson maintains an upbeat tone. The cryptocurrency mogul claims that Cardano "has never been stronger," claiming that its best days are still ahead.

Hoskinson also praised other projects within the cryptocurrency industry, adding that many of them are "solid" even though current prices do not reflect that.

The Cardano founder has pointed to the fact that the current market action is mainly driven by macro factors.

ADA token is struggling to buck the bearish trend despite the fact that it is now on the verge of implementing the Vasil upgrade.

The hard fork, which is expected to go live on Sept. 22, will substantially boost the blockchain's performance.

On Tuesday, Hoskinson took to Twitter to dramatically improve different decentralized applications (dApps) and make it possible to enable new ones.