Bitcoin Suddenly Crashes to Lowest Level Since Early July. How Much Lower Can It Go?

Alex Dovbnya
Bitcoin has crashed to the lowest level in almost two months. Here's why 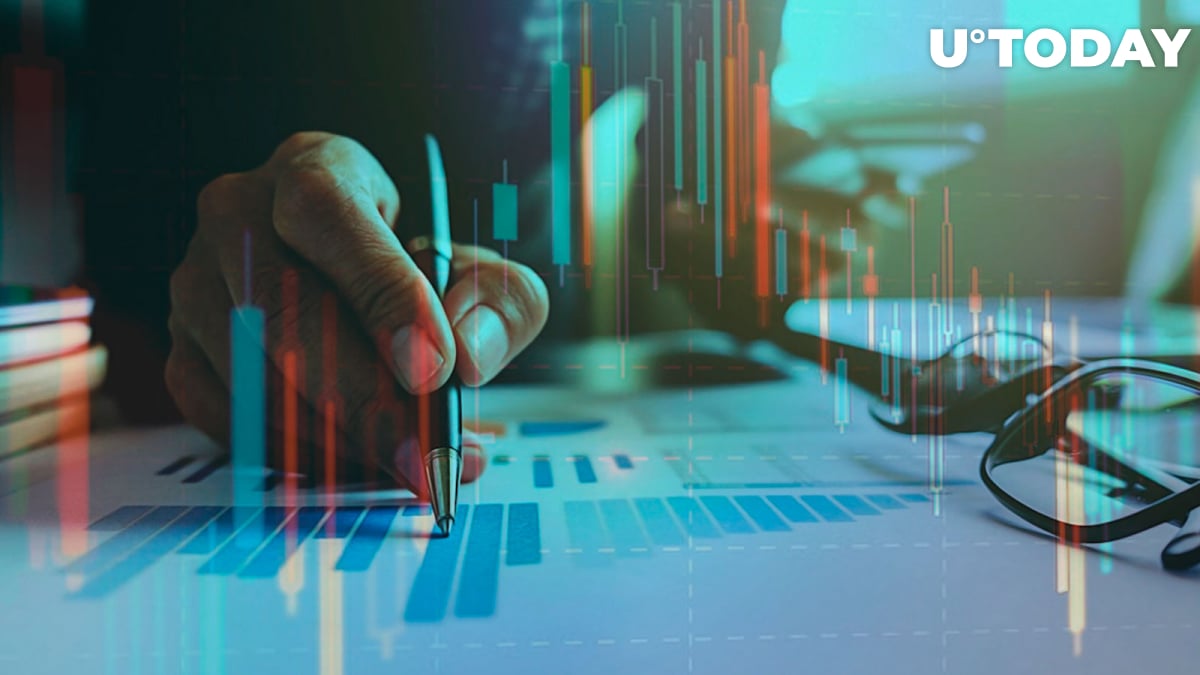 The price of Bitcoin, the world's largest cryptocurrency, has suddenly crashed to an intraday low of $19,020.

This is the lowest level that the top cryptocurrency has seen since July 13.

The sudden bout of volatility comes after the leading cryptocurrency got stuck in its narrowest trading range in two years. Last week, it traded within a range of just 5.4%. Such periods of anemic trading are typically followed by extreme volatility.

The top cryptocurrency is now down 71.59% from its record high.

As reported by U.Today, T3 Trading Group's Scott Redler recently predicted that the price of Bitcoin would plunge to $10,000 if bears manage to push the crypto king below the pivotal $17,600 support level.

Bitcoin managed to bottom out at $17,592 on the Bitstamp exchange on June 18.

Back in May, Scott Minerd, global chief investment officer at Guggenheim Partners, warned that $8,000 may end up being Bitcoin's ultimate bottom during the ongoing bearish cycle.