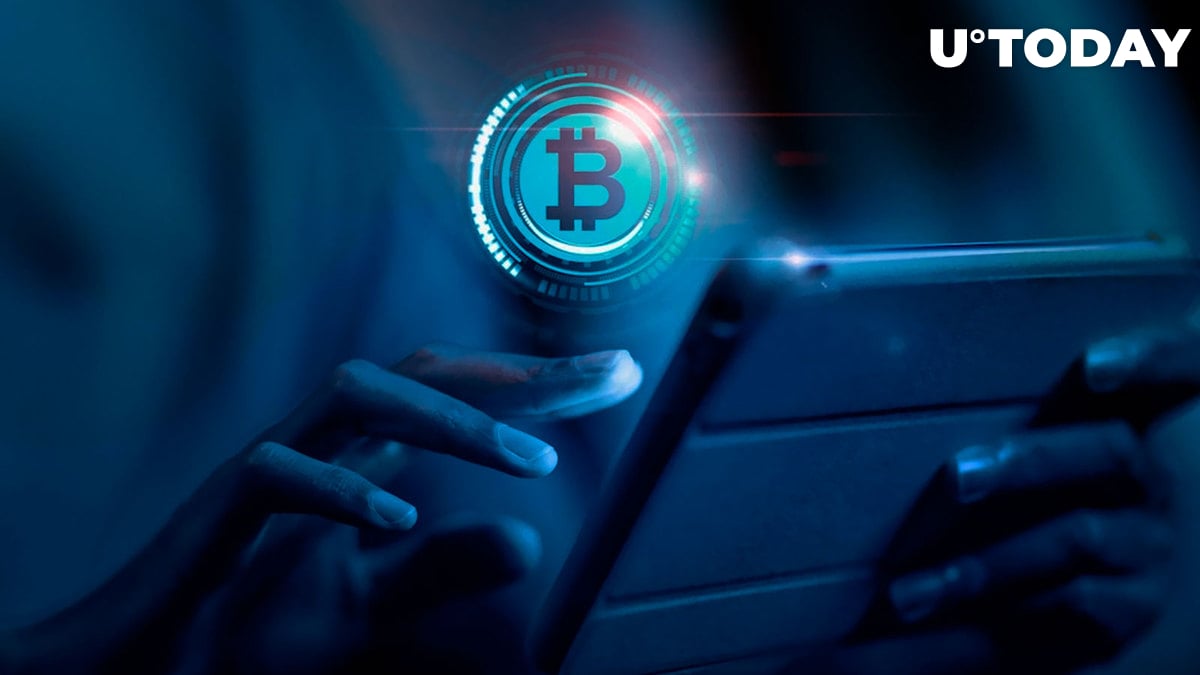 In the last 10 days, the network saw suspicious activity of Bitcoin whales who have moved around 15,000 BTC. The most notable difference between regular coins and the moved amount is the date they were last spent. Almost all coins belonged to investors who purchased BTC back in 2014.

Did ancient whales cause the drop?

Technically, a one-time injection of 15,000 BTC on the market could have caused a major plunge of the first cryptocurrency and issues with liquidity. But despite the significance of the sum, it could not have been the sole reason for the plunge BTC took yesterday.

8-year-old 15k #Bitcoin moved across ten days, and some of them were sent to Kraken. https://t.co/ZD22chJKwb https://t.co/dHtzAi13rD pic.twitter.com/jj1dQClsBU

According to CoinGlass, the cryptocurrency market saw more than $350 million in liquidations in the last 24 hours. While the amount may seem large and significant, the gradual selling of 15,000 BTC on the market could not cause such a large spike in liquidations.

Reportedly, whales moved most of those ancient funds to Kraken centralized exchange and most likely sold them ahead of the large price drop. Meanwhile, most experts believe that the main reason behind the correction is tied to the upcoming rate hike and the continuous strengthening of the monetary policy.

What's next for the first cryptocurrency?

As for Bitcoin, it is consolidating at July's level and has not yet dropped lower. Luckily, the current price level corresponds to a strong psychological and historical support level, which may keep the first cryptocurrency afloat.

The majority of sentiment indicators returned to extreme fear, and Bitcoin's Relative Strength Index shows that the asset has already become oversold but can still drop even lower if a new source of selling pressure appears on the market.