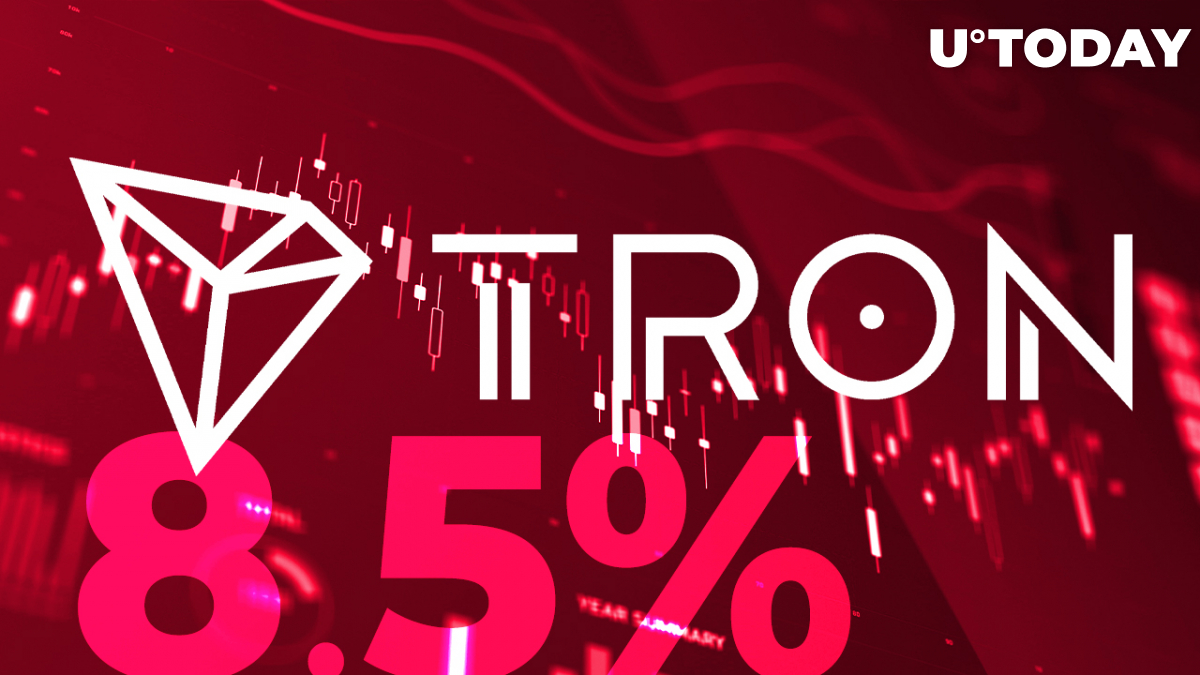 The famous "Binance Effect," which was one of the most bullish events for almost any cryptocurrency or project back in 2017, is still showing some strong presence as Tron (TRX) gets listed on the Binance.US platform with a 8.5% spike in price, per TradingView.

According to the daily chart of the coin, Tron broke through one of the strongest resistances on the daily chart and reached the level that the cryptocurrency market saw back in January last time.

The resistance we have mentioned before is the 200-day exponential moving average, which has not been broken or touched by TRX since the beginning of December. With the appearance of buying power and market being deeply oversold, the price of the asset quickly breached the moving average and moved further.

Before the listing, TRX was also moving in a sharp short-term trend since the middle of March. Prior to the listing, the asset was already up more than 24%. The movement of the altcoin from 2017 is quite similar to other projects like Cardano, Ethereum and even Zilliqa.

Such a drastic trend shift is tied to the return of risk-on tendencies on financial markets. Since digital assets are considered risky assets, traders and investors are more eager for risk exposure. Cryptocurrencies remain among the most accessible ways of increasing the risk level of the portfolio.

Related
Shiba Inu Teases a Year Full of Other Surprises, Here Are Its Plans for Development

Tron, along with other cryptocurrencies, offer various solutions for traders, investors and cryptocurrency users in general. One of the most popular solutions built on the Tron network is TRX-based USDT stablecoin, which has recently celebrated $41 billion in circulation on the network.