Arman Shirinyan
Ethereum could have been something completely different, here's how and why 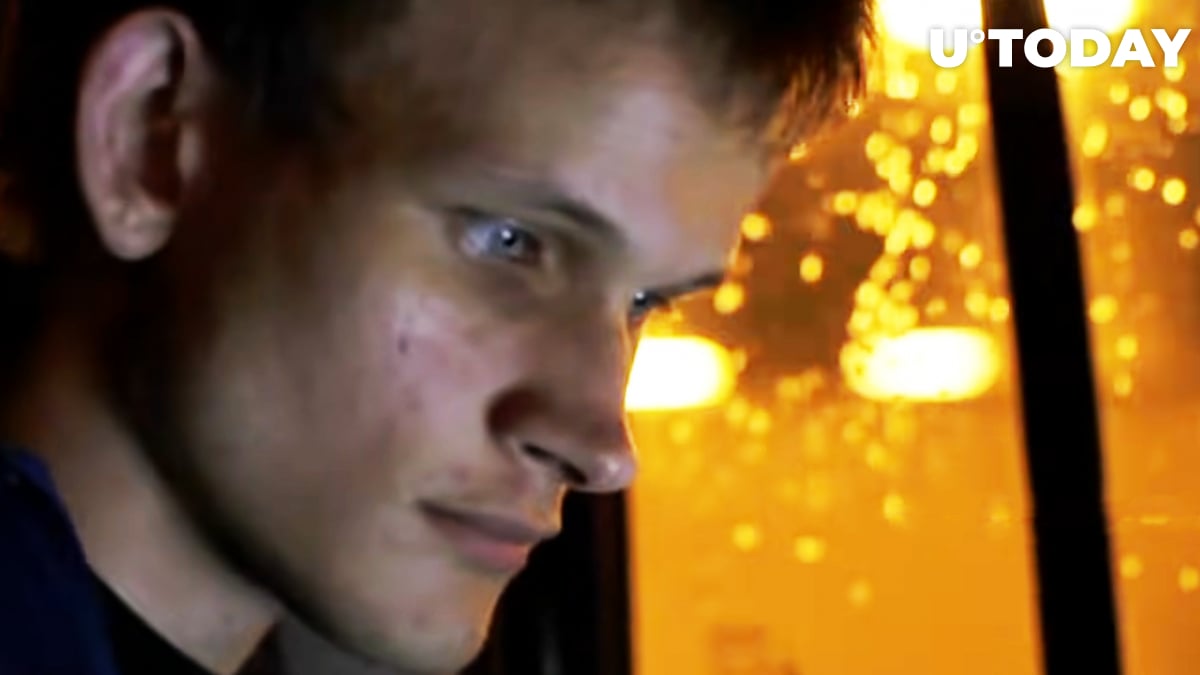 The creator of the second-biggest cryptocurrency on the market, Vitalik Buterin, recently released an article describing how Ether could choose another development vector and become something different from what we know today.

Ethereum network is currently on the verge of becoming a completely different project after getting rid of the "outdated" proof-of-work consensus. After the Merge update, the network will rely completely on validators, but in order to achieve a new consensus algorithm, developers spent "years of research" thanks to high standards for their vision of proof of stake.

Alternatively,  developers could have used such alternative, ready-to-use solutions as Nakamoto PoW or NXT proof of stake, which existed since 2013 and was an actual candidate for the replacement of the existing protocol. But since developers aimed at accomplishing more than NXT could do, they had to focus on a wider set of objectives.

Fewer features in the EVM

As the article suggests, the specification of the EVM was ready and viable for launch, even in 2014. But Ethereum developers explored new features, which they considered important for the decentralized application blockchain.

In the article, Buterin described features and functions that developers avoided in the EVM. For example, they decided not to add POST opcode, ALARM and others, since it would affect the time for processing one block.

The foundation could have chosen a completely distinct path for the EVM, which is copying existing virtual machines like LLVM, WASM and others. The second path was making EVM a top-tier language with its own constructs and features.

The first path was not considered as it would make the development process significantly complicated, while they rejected the second path because of Ethereum's unique constraints that will not allow for pulling out any benefits from using existing solutions.