Tomiwabold Olajide
Cardano's first Metaverse project reports that there are now over 22,000 landowners 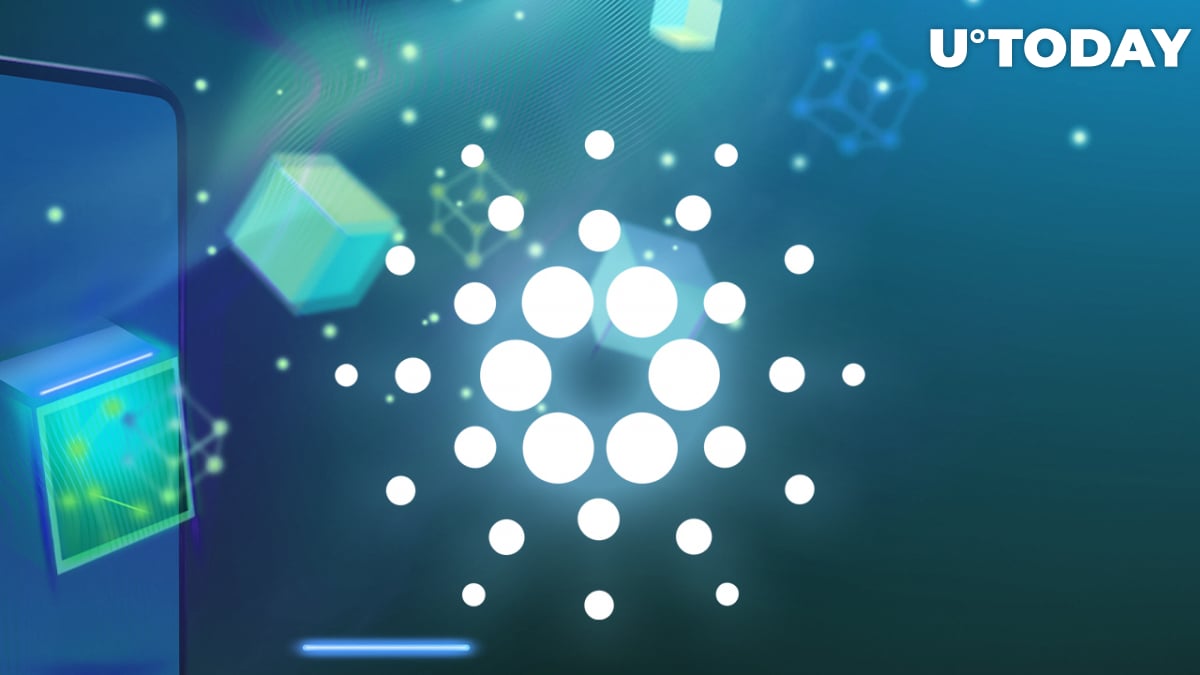 Pavia, Cardano's first Metaverse project, reports that there are now over 22,000 landowners or unique wallet holders of pavia.io Land NFTs. Pavia, which officially launched as the first Cardano Metaverse in January, was named after Pavia, Italy, the 1501 birthplace of Gerolamo (Jerome) Cardano.

There are now over 22,000 unique wallet holders of https://t.co/lNyCpRhWGo Land NFTs which is amazing to see but remember you won't need to own Land to visit, you may however want some $PAVIA to spend: https://t.co/DfRMkqtEO7 price tracking inbound. #Cardano #Metaverse #Liquidity pic.twitter.com/p9OCTSZyON

Somewhat similar in style to Decentraland but built on proof-of-stake blockchain technology, each land parcel is a uniquely numbered Cardano NFT (CNFT) based on coordinates within Pavia.io.

In March, the Cardano ecosystem grew exponentially, gaining millions in capitalization and TVL in smart contracts of recently released platforms and DeFi apps. As previously reported by U.Today, Cardano attracted nearly $230 million in DeFi in March. According to DeFiLIama, the total value of funds locked on Cardano DEX rose to all-time highs of $434 million on March 28.

According to an announcement on Twitter, Charles Hoskinson, Snoop Dogg and others will join Clay Nation on April 5 with collectible items, unreleased music, pitches and other items available only on the podcast.

Both parties expressed their excitement before the event as Charles Hoskinson told the community that he has "the best job in the world." At almost the same time, well-known crypto and NFT supporter Snoop Dogg told his followers that the event will be fun.

IOHK has also promoted the event by reposting Clay Nation's post on Twitter and noting the date of the event.