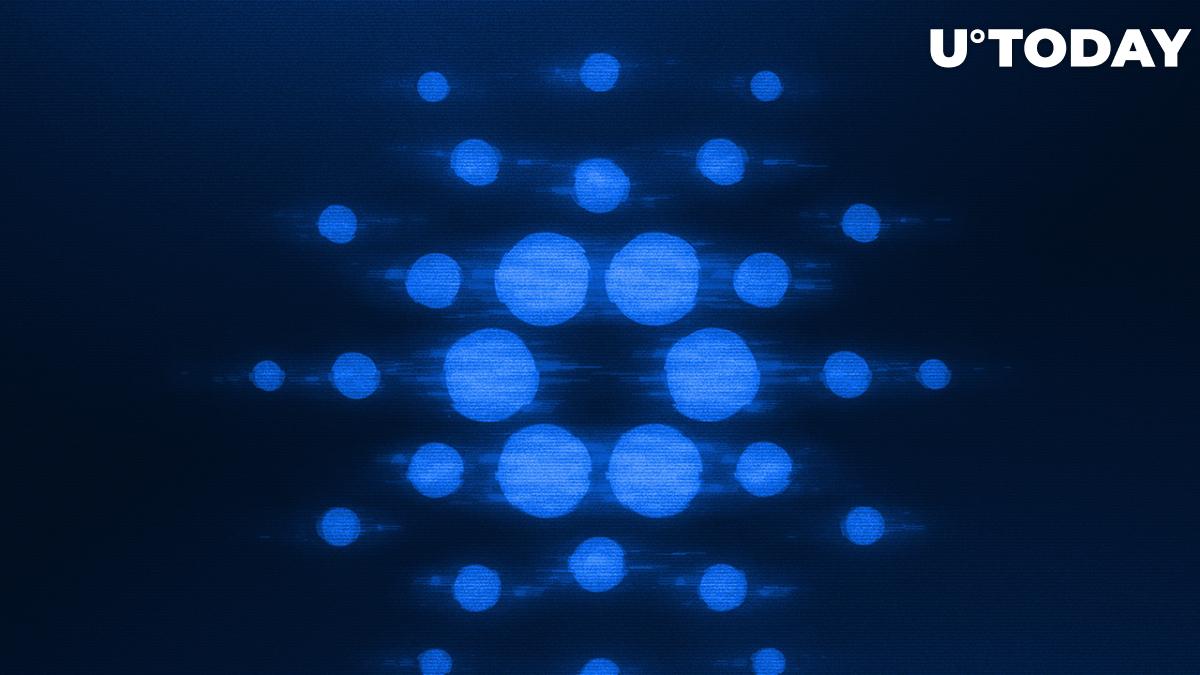 According to data from DefiLlama, at a total value locked (TVL) of 294.17 million (staking included), Cardano has flipped Kusama, Polkadot's canary network, in terms of TVL. Kusama's TVL stood at $278.04 million, placing it in 25th place.

Total value locked (TVL) is the overall value of crypto assets deposited in a decentralized finance (DeFi) protocol – or in DeFi protocols generally.

Without the inclusion of staked governance tokens in the TVL valuation, Cardano's TVL stands at about $207.37 million. The Cardano network has seen a significant increase in total value locked (TVL), as well as an increasing number of decentralized products.

Since the start of March, the Cardano DeFi ecosystem has attracted nearly $100 million more in funds. This is reflected in the surge of the total value locked (TVL) from roughly $168.95 million to $293.89 million. The spike in TVL was observed from Feb. 28 to March 16.

The majority of funds on the network is concentrated on the SundaeSwap decentralized platform, with $112.42 million currently locked. Second place is held by the recently launched MinSwap decentralized finance platform with $93.32 million locked. Meld has $69.93 million in total value locked.

As U.Today previously reported, IOHK CEO and Cardano founder Charles Hoskinson stated that the growth in TVL might just be getting started: ''What most also don't understand is that many Cardano DApps are waiting for the Vasil hard fork in June to launch to benefit from pipelining. So it seems we ain't seen anything yet on TVL."

Hoskinson also reiterated that a large wave of projects are incoming after June when the Vasil hard fork happens. With more than 500 projects currently building on Cardano, IOHK says it plans to roll out a slew of scaling improvements in 2022, with an emphasis on hard fork combinator (HFC) events in June and October.

In a scaling milestone, the first Hydra Heads have opened on the public Cardano testnet, almost a year after the original paper's publication. Hydra Head, the first in a suite of protocols, is a critical element of Cardano's scaling journey. Hydra refers to a collection of Layer 2 solutions aimed at improving network security and scalability.