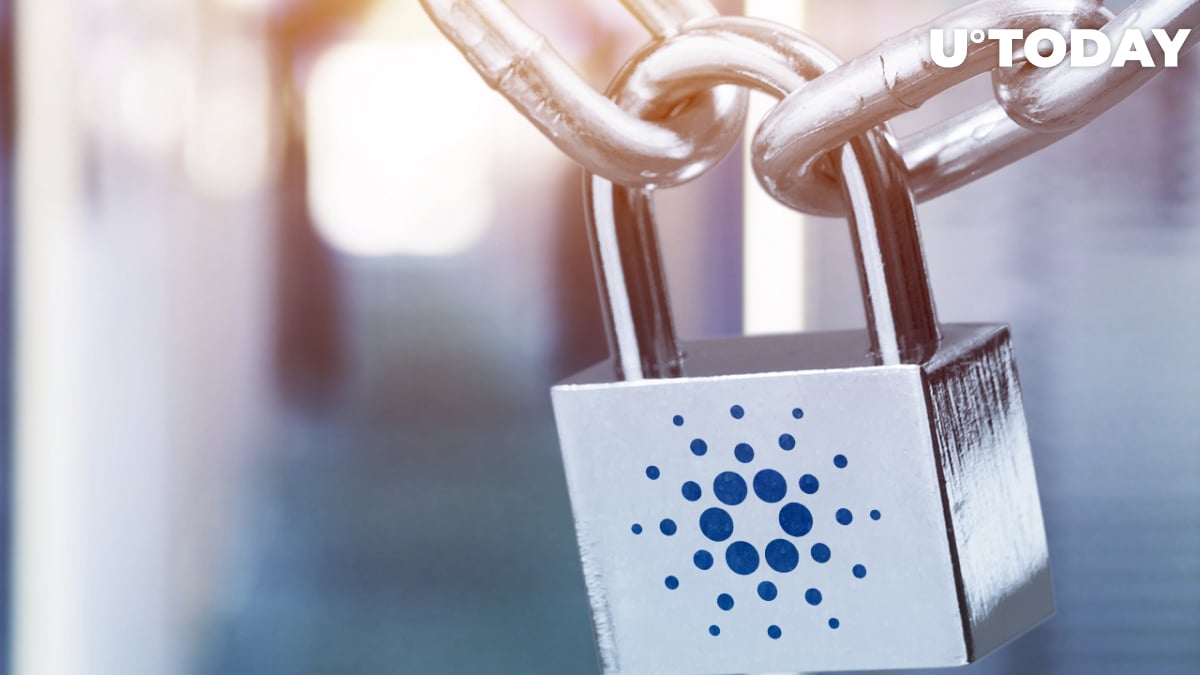 According to data from DefiLlama, the total value locked in the Cardano ecosystem reached new all-time highs of $188.88 million on March 14. The Cardano network has seen a significant increase in total value locked (TVL), as well as an increasing number of decentralized products.

The DefiLlama dashboard demonstrates that Cardano's TVL is substantially higher when staked governance tokens are included in the TVL valuation. With the inclusion, Cardano's TVL now stands at about $271.02 million.

The Cardano network has seen a quick surge in total value locked from roughly $1.7 million to $271 million, a near 15,840% increase, following the launch of SundaeSwap and MinSwap DEXes. The spike in the total value of funds locked in the network's smart contract was observed from Jan. 12 to Mar. 14, when the value of funds reached fresh peaks of $271 million.

The majority of funds on the network is concentrated on the SundaeSwap decentralized platform, with $115 million currently locked. Second place is held by the recently launched MinSwap decentralized finance platform with $71.82 million locked. MuesliSwap has $12.4 million in total value locked.

IOHK CEO and Cardano founder Charles Hoskinson says of the growth in TVL just getting started: ''What most also don't understand is that many Cardano DApps are waiting for the Vasil hard fork in June to launch to benefit from pipelining. So it seems we ain't seen anything yet on TVL."

The upgrade in question appears to be named after Vasil Dabov, the late Bulgarian mathematician who was a prominent member of the Cardano community. The upgrade is expected to take place this June.

Presently, only six DEXes are contributing to the total value locked on Cardano. MuesliSwap became the first decentralized exchange to launch on the mainnet in late December.

SundaeSwap, the most anticipated project to date, is currently the biggest DEX on the Cardano ecosystem with the largest TVL.

The prior week, multi-pool decentralized exchange MinSwap announced its debut on the Cardano mainnet. Its users are now able to deposit liquidity in exchange for rewards and to swap tokens in a decentralized way. Within barely a week of launch, MinSwap is up 65.36%, recording $71.82 million in total value locked.