Cardano Sees $10.1 Million Inflows in Past Week, Surpassing XRP and SOL but Not Ethereum

Yuri Molchan
Cardano and Ethereum see the biggest inflows in the past week, surpassing XRP and SOL 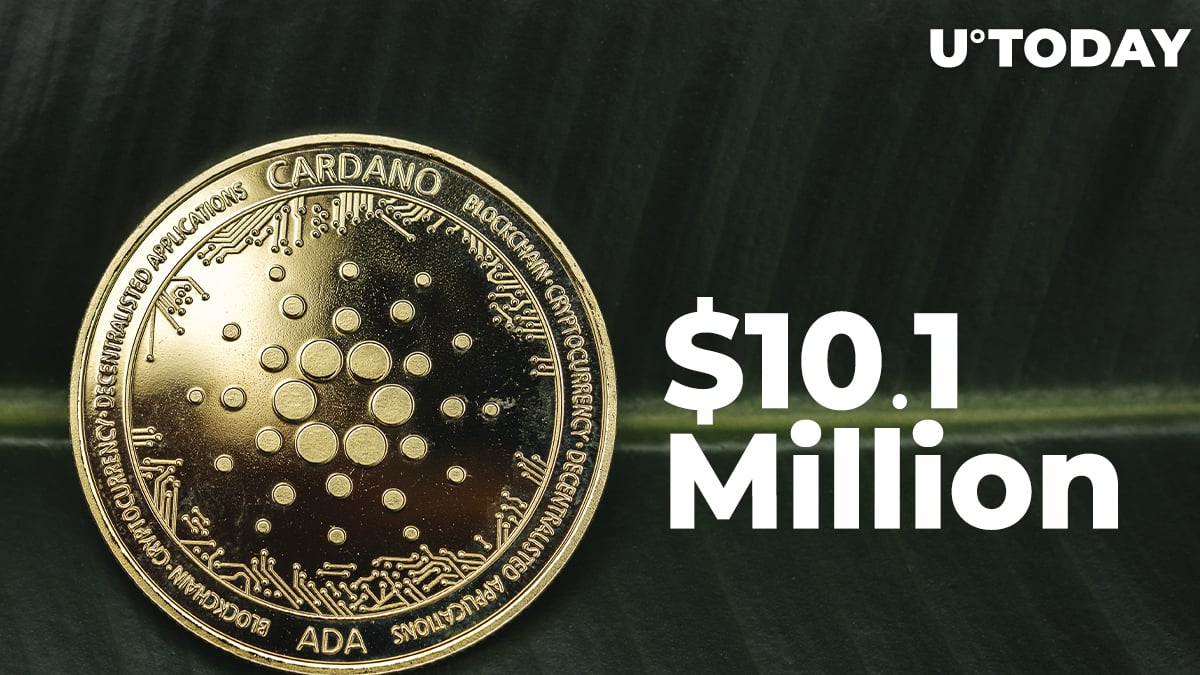 According to the latest weekly report published by Cardano, institutional investors have been pouring funds into altcoins with Cardano’s ADA and Ethereum being the leaders.

These two top coins have been surpassing such digital currencies as XRP, BNB, DOT and SOL.

Current massive inflows from financial institutions into altcoins are happening after a very long bearish period that started back in 2018. This rise that the market is witnessing is down to bullish sentiment toward altcoins rather than toward Bitcoin.

Over the past week, the largest amount of funds has flown into the second and third biggest cryptocurrencies. Ethereum has seen $17.1 million coming from investors, and ADA received almost half as less but still a substantial $10.1 million from institutions.

Overall, a whopping $24 million has been invested in altcoins via the CoinShares’ hedge fund in the past week. ADA’s rival Polkadot received $1.5 million, XRP has seen an outflow of $0.3 million and BNB lost $3.3 million.

The currently trendy altcoin Solana (SOL) based on Ethereum, which printed an all-time high of $100 on Monday, is trading at $123 at press time and saw a $2.7 million inflow from investors.

At the moment, altcoins provide for 32% of the total amount of crypto managed by the company. Back in May, this number constituted 35% and, back in January 2018, it only managed to reach a 30% high.

On a month-to-date basis, Ethereum inflows have amounted to $22.4 million, and those of ADA have totaled $18.7 million.