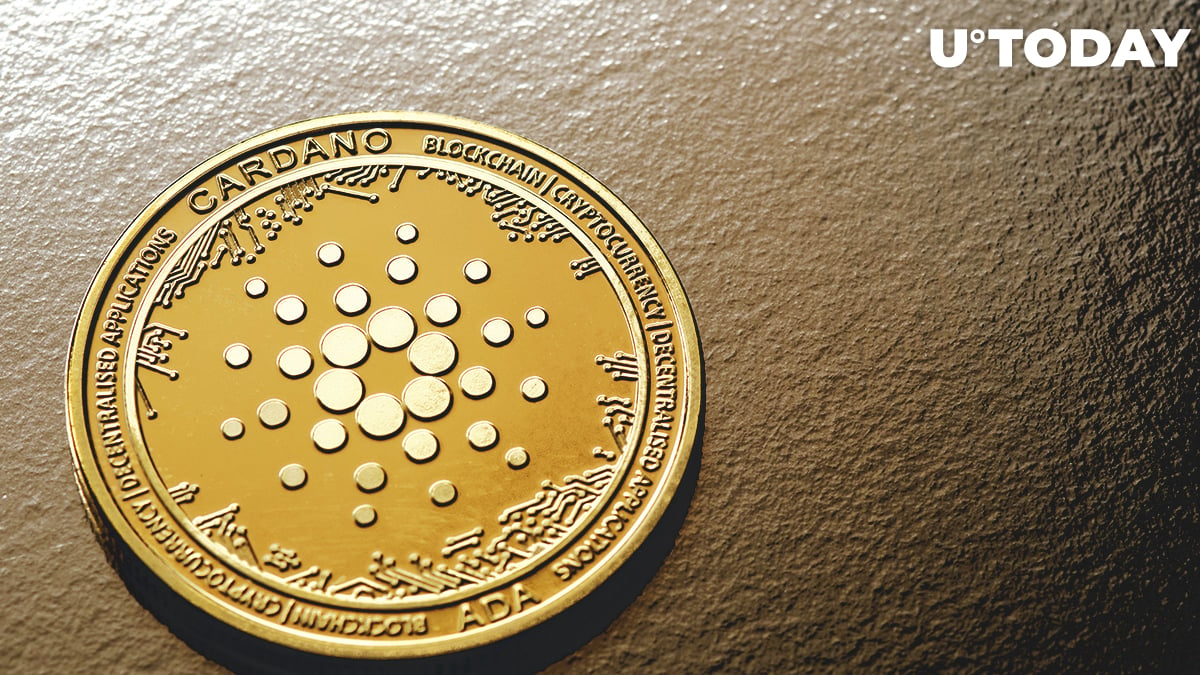 According to the recent report published by CoinShares asset managing firm, institutional investors lately have been more interested in ADA than in other top-line altcoins and its majesty Bitcoin.

$1.3 million inflows into the native crypto of the Cardano blockchain have surpassed the funds invested in Ripple’s XRP, its rival XLM and DOT.

Bitcoin is the main release valve for investors, and multi-asset investment products continue to gain AUM.

CoinShares report published on August 16 shows that ADA has seen a total of $1.3 million inflows over the past week from hedge funds and other financial institutions via the company.

In the past month, they have invested $2.1 million in Cardano’s native cryptocurrency and the year-to-date volume of inflows constitutes a whopping $39 million. A total of ADA under the CoinShares’ management amounts to $47 million.

The leader in outflows so far remains the flagship cryptocurrency Bitcoin. In the past week, $22 million has been withdrawn from CoinShares’ BTC products and $54.9 over the past month.

As reported by U.Today previously, Cardano plans to release a functionality for launching smart contracts on September 12 as part of the approaching Alonzo hard fork.

At the moment, at least six crypto exchanges are already preparing to support the long-expected hard fork that will allow developers to launch smart contracts on Cardano.

According to CoinGecko, ADA is the 3d biggest cryptocurrency among the top ten coins at the moment.

However, at the moment it has declined to the $1.97 level, according to the data shared by CoinMarketCap.

Last week, it surpassed the $2 price mark on the anticipation of the announcement of the date when the smart contracts feature will be rolled out. This week, it was also just 9 percent away from surpassing its $2.46 all-time high reached in May this year.