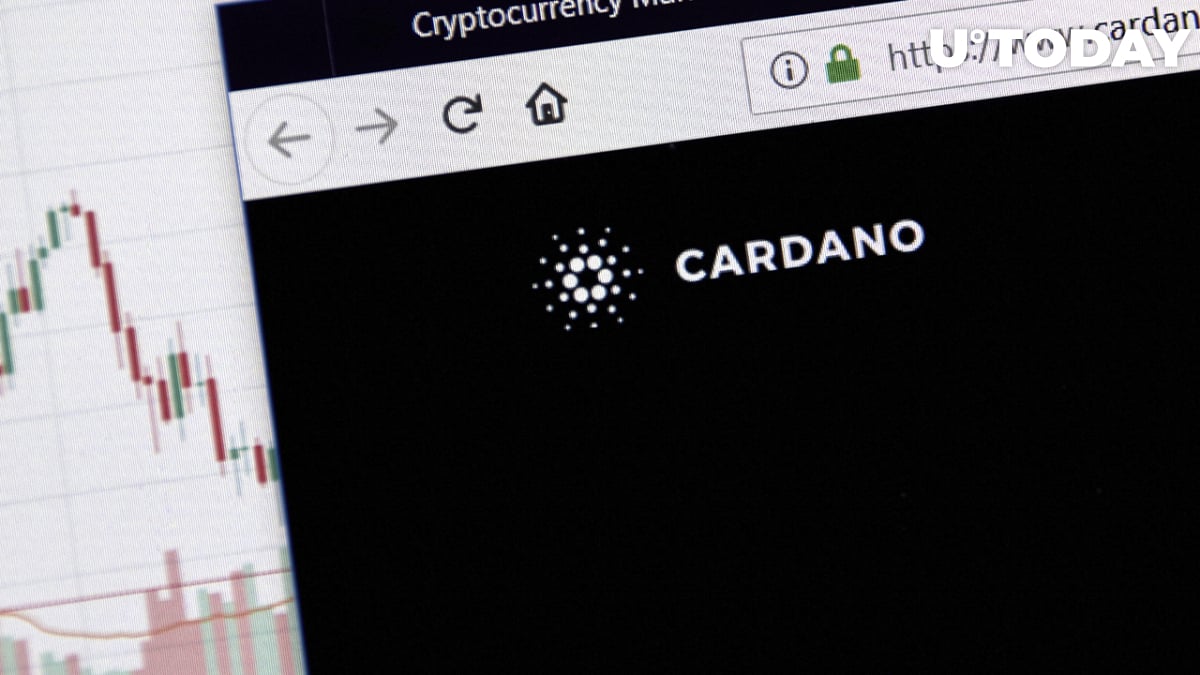 Data shared by IntoTheBlock on-chain analytics vendor shows that retail traders have been increasing their ADA balance over the past 30 days. Now, they hold nearly 40% of the entire ADA supply in circulation.

The tweet shows that retail traders that have been holding ADA for fewer than 30 days have added more coins to their balance, increasing it by a whopping 186%. This astounding increase has taken place just within the past month.

Now, these wallets cumulatively contain 33.7 billion ADA. Therefore, their ADA balance has increased to as much as 36.13% of Cardano coins in circulation.

As covered by U.Today earlier this week, over the past five weeks, whales that hold from 1 million to 10 million ADA have added another 196 million coins cumulatively, according to a tweet from Santiment.

Prior to starting to buy that, these whales had been actively selling their ADA bags since December last year.